A day trip to Tigre

An hour's train ride north out of Buenos Aires and you find yourself in a completely different world.


The town of Tigre and the surrounding Parana Delta is a popular getaway for Porteños (people from Buenos Aires) and tourists alike.

The area is a web of inter-connecting waterways that take you to small islands lined with wooden walkways that pass pretty houses and guest houses on stilts, restaurants, rowing clubs and even boat petrol stations!


We'd had a number of people recommending that we take a day out of our time in Buenos Aires to visit the area. And it was so beautiful, we were pleased we did. 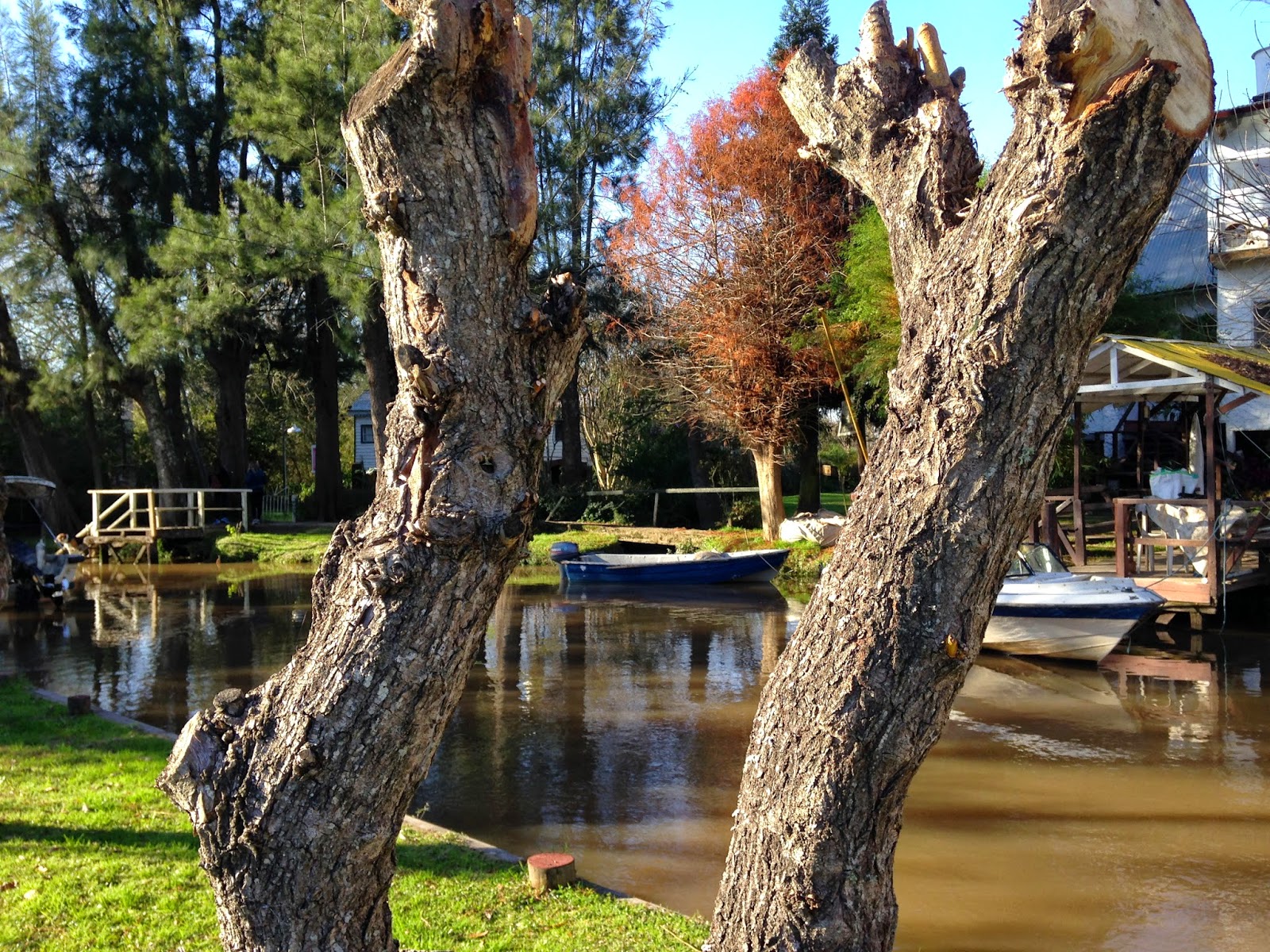 Starting our day in Buenos Aires, we got up earlyish (although not quite as early as intended!) and headed to Buenos Aires' Retiro station. 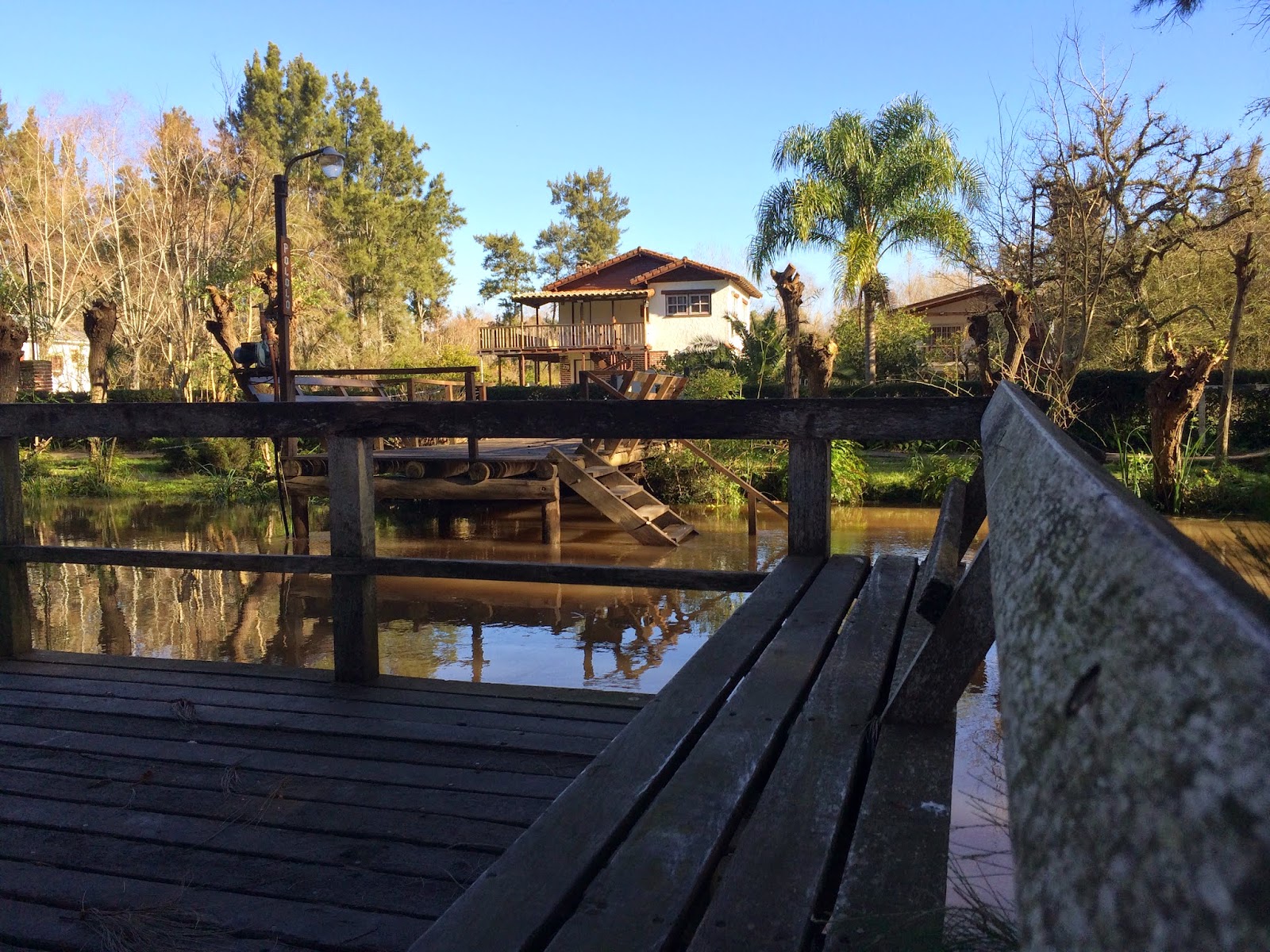 From there, we caught a train to Mitre, so that we could get the 'Tren de la Costa' (coastal train up to Tigre). We'd been told that this was the most scenic way to get to Tigre and that it was worth the small amount of extra money.

In retrospect, it added unextra time to our journey and the views from the train were not particularly impressive. If we were doing it again, we would just catch the direct train from Retiro all the way to Tigre, which is cheaper and quicker. 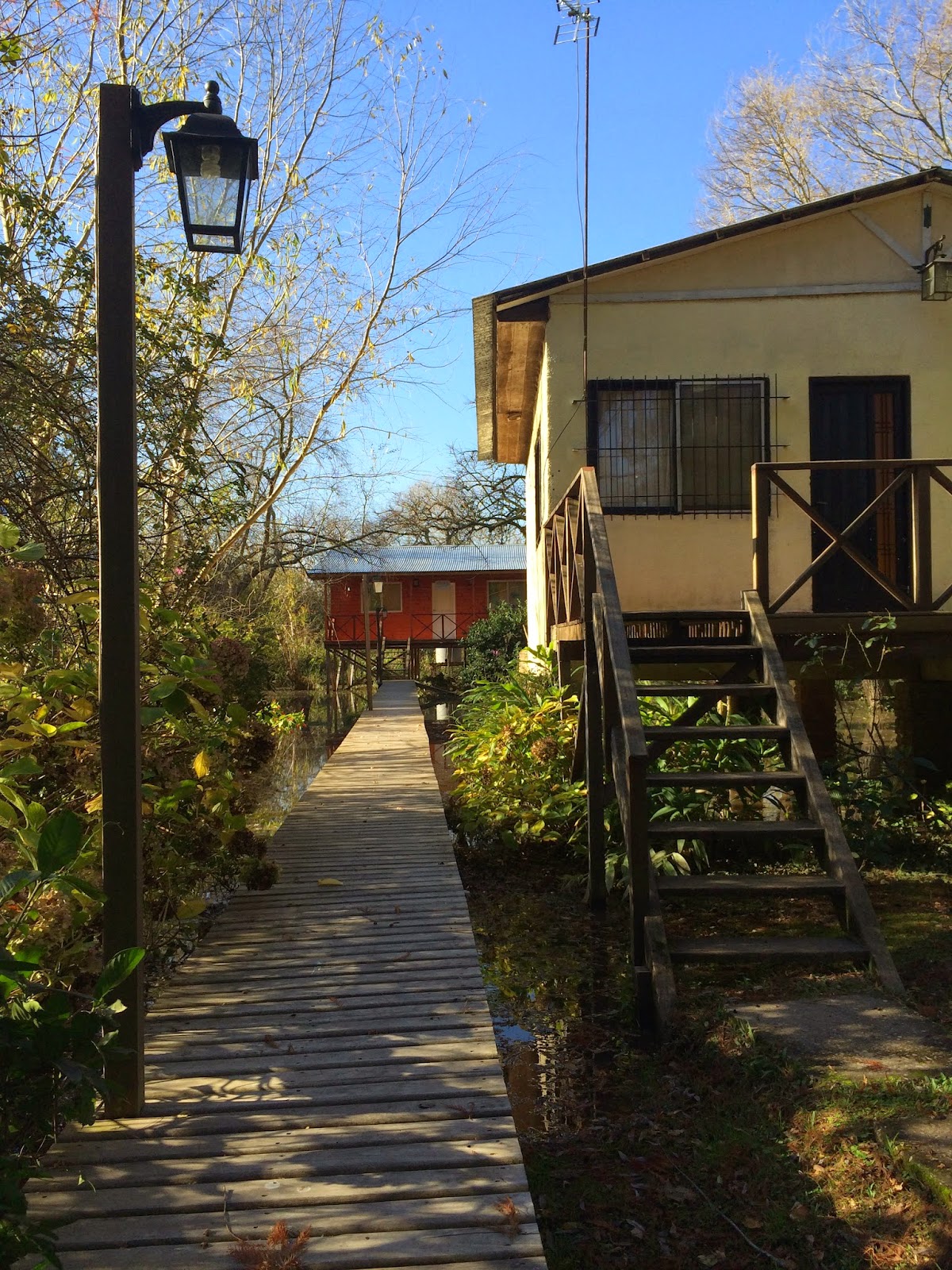 On arrival in Tigre, we found a helpful tour operator at the station from 'Safari Delta', who explained what he saw as the three main options for visiting the area. 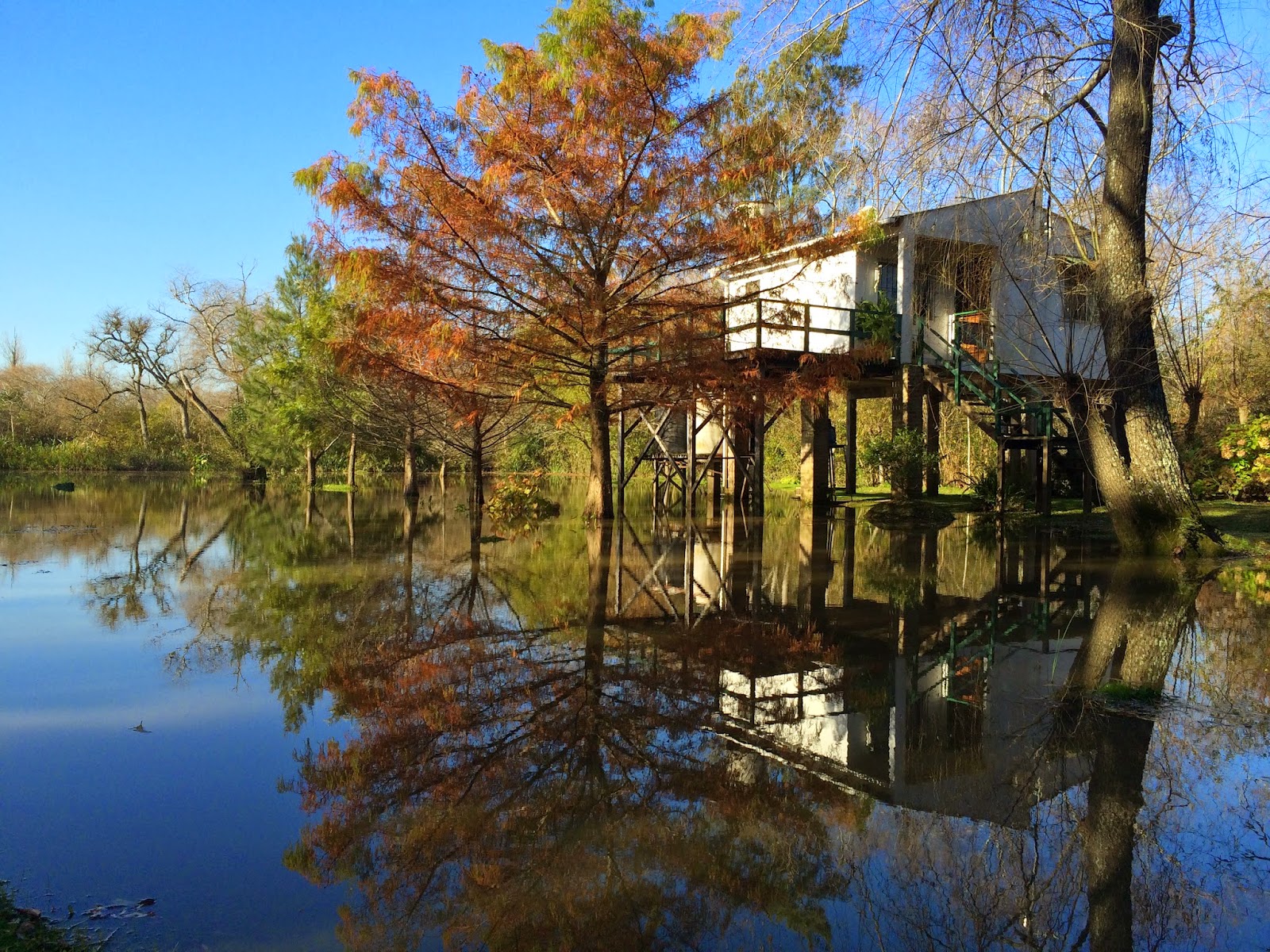 1) A tour on one of the big boats, which he said we'd find a bit boring as they go out onto the waterways, but there is no option to get off and explore

2) A trip out with him, which would mean we basically hired him for the day to go out on his boat and see the area, stopping when and where we wanted to.

3) We could catch a commuter boat out to one or two of the islands and explore the area ourselves.

We decided to pass on 1, as we agreed it sounded a little dull and we wanted to explore much more.

We quite liked the sound of his trip and reading reviews on Trip Advisor afterwards suggested that we would have had a very good day out.

Unfortunately, as there were only two of us (and it was a week day in winter and so there was little chance of buddying up with others), this was going to be very expensive. So we went with the commuter boat option.

However, if we went back, I would take some friends and try out Safari Delta as it looked like it would have been a great experience. 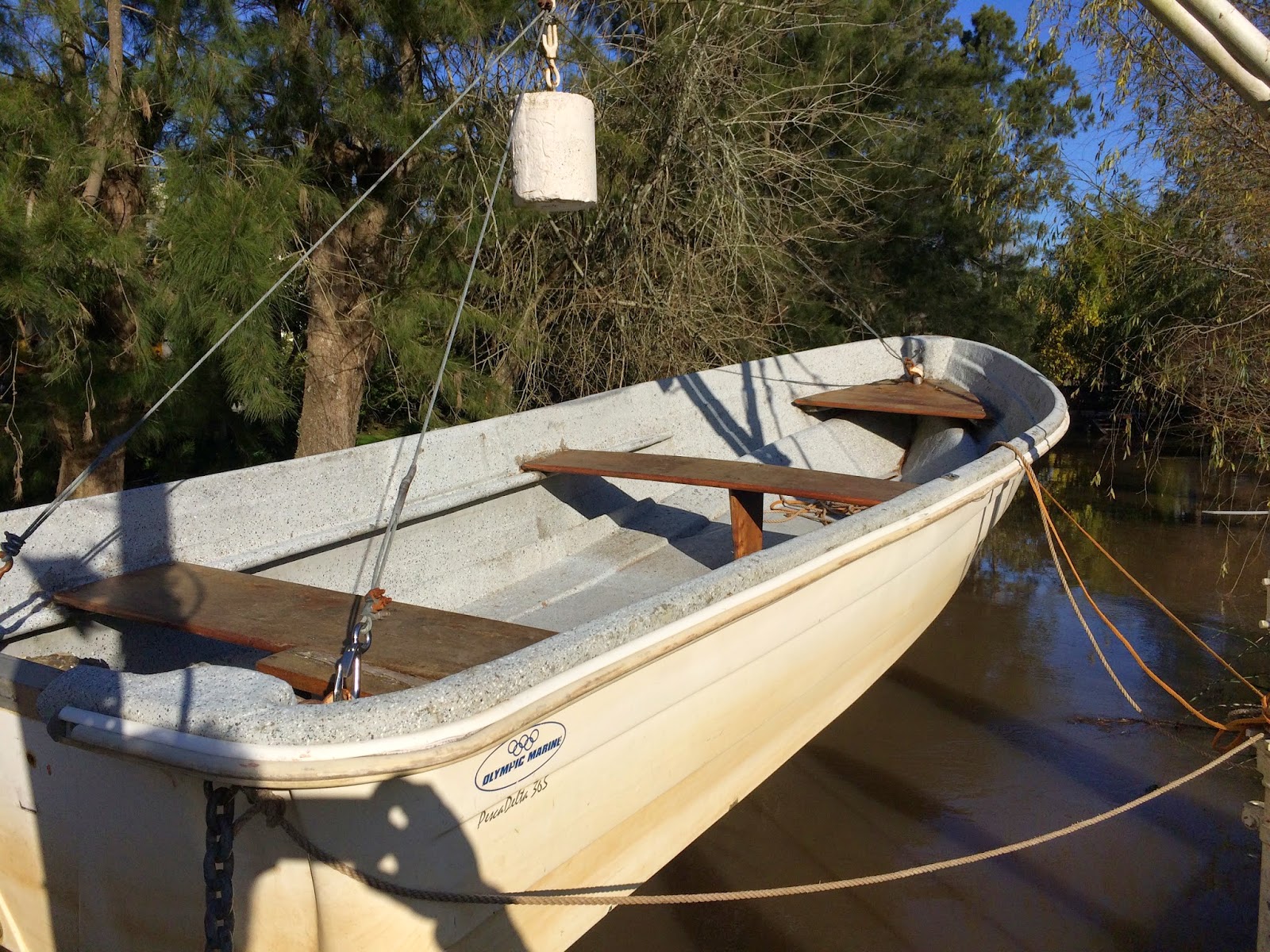 We walked round to tourist information, who were very helpful. They gave us a map and the times of the next commuter boats to the islands. By this time it was getting late (should have got that direct train!) and so we opted to visit one of the nearer islands Tres Bocas, which is only 30-40 minutes away.

After a quick coffee, we got on the next commuter boat and headed out, passing half sunken boats, canoeists and pretty residences by the river. 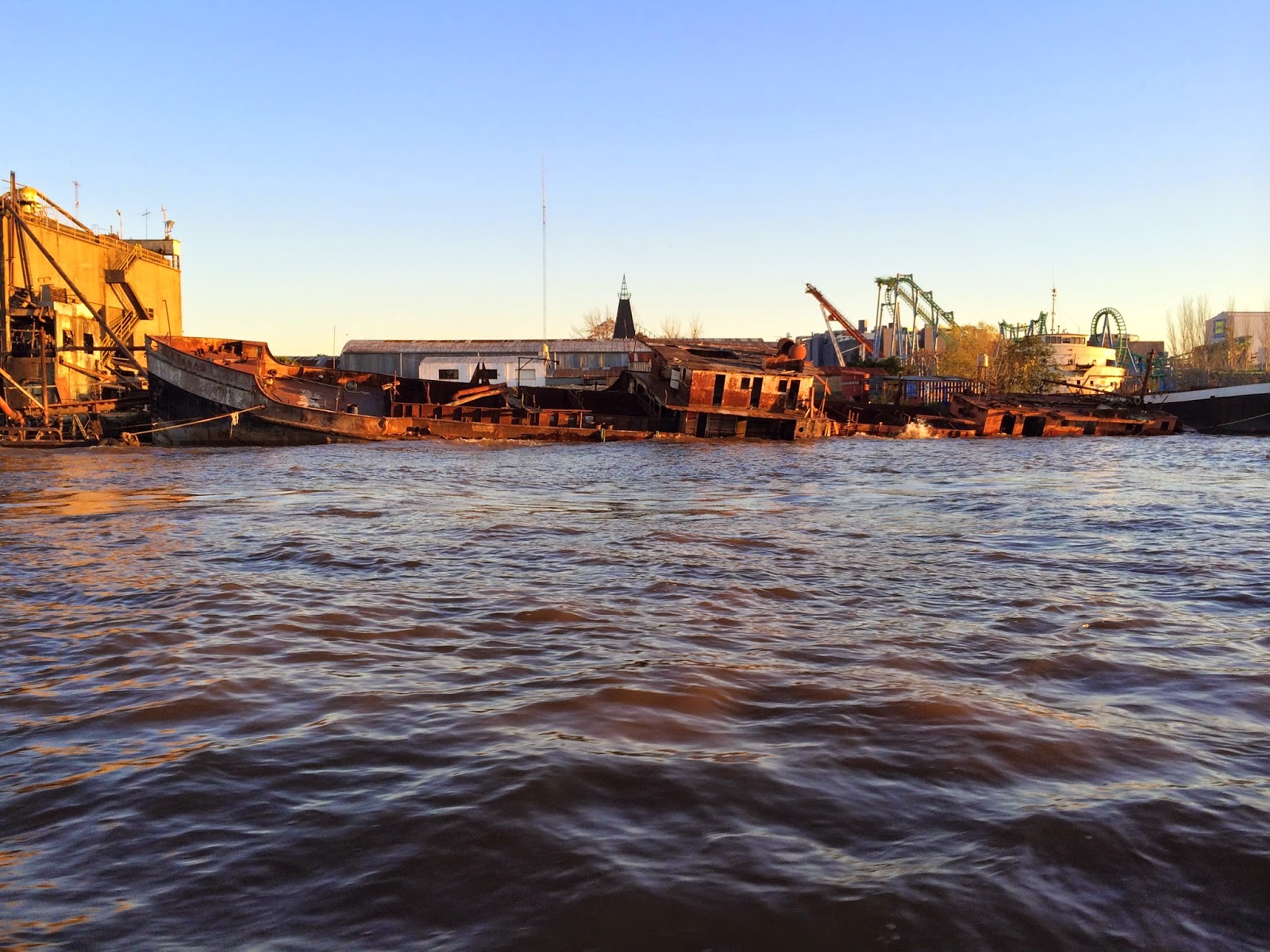 We got off at Tres Bocas and spent a few peaceful hours walking round the island, taking lots of pictures and admiring the scenery.

Apart from the quite vicious dogs that approached us at one point (!), it was very pretty and you could easily spend a few days there, relaxing by the water or taking a canoe out on the small streams.

There was a map of the island where we got off and it was pretty easy to navigate around.

We finished our walk at a local restaurant - over the bridge and to the right from where the boat had dropped us off, where we had a very tasty meal. Then we headed back out to the jetty.

We caught the next boat back into town as the sun was setting, which made for even prettier pictures of the houses by the waterfront. 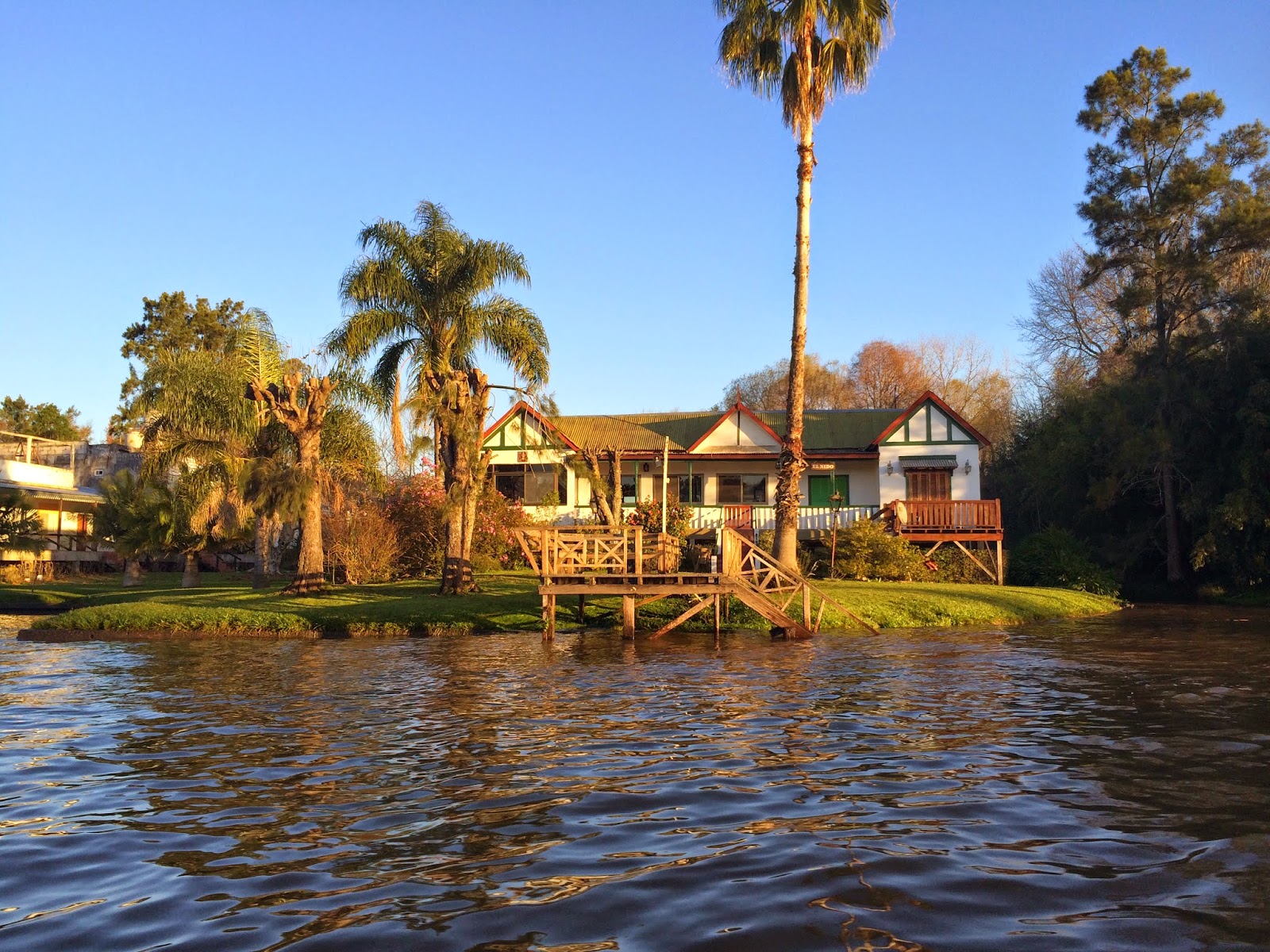 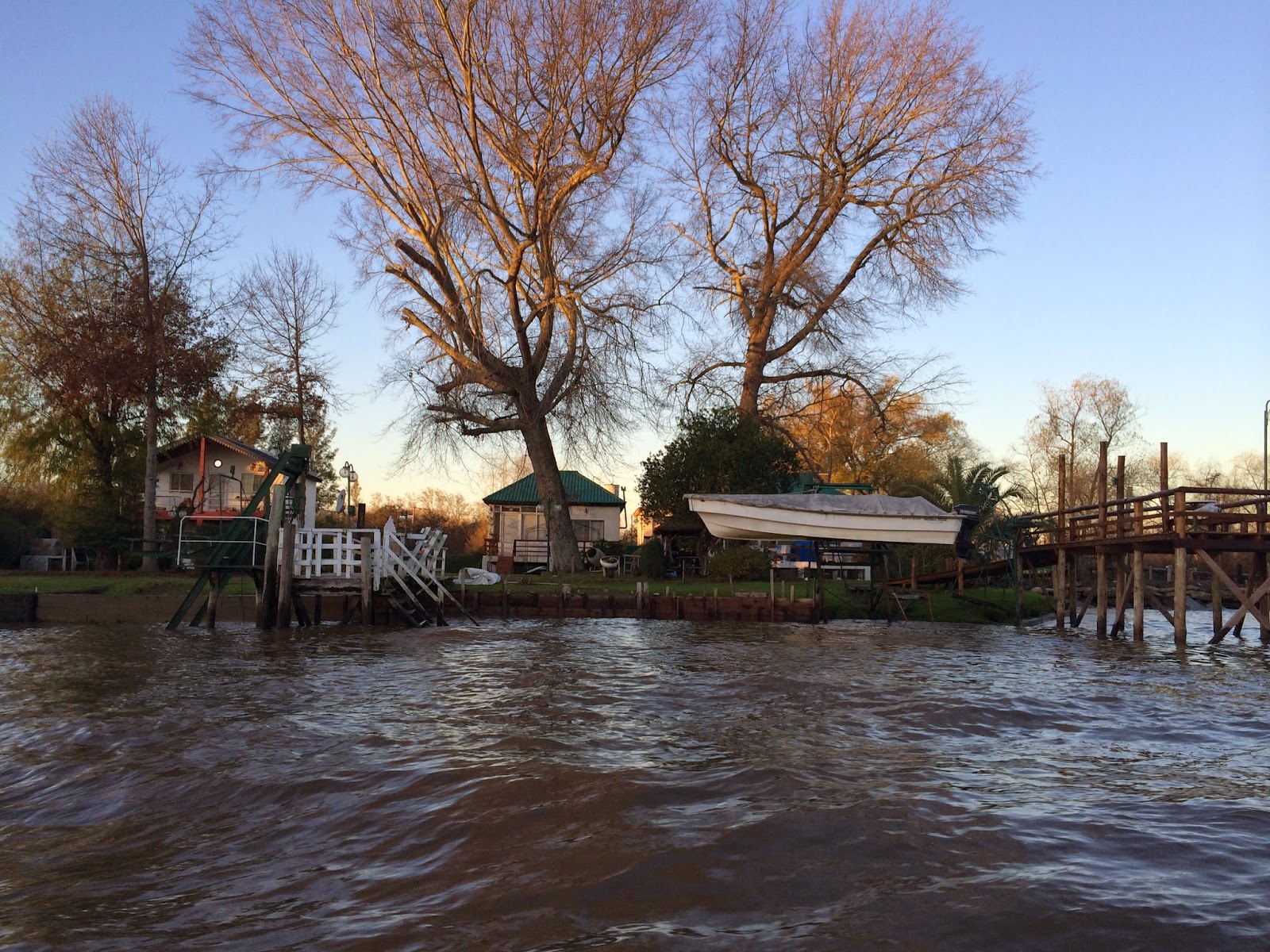 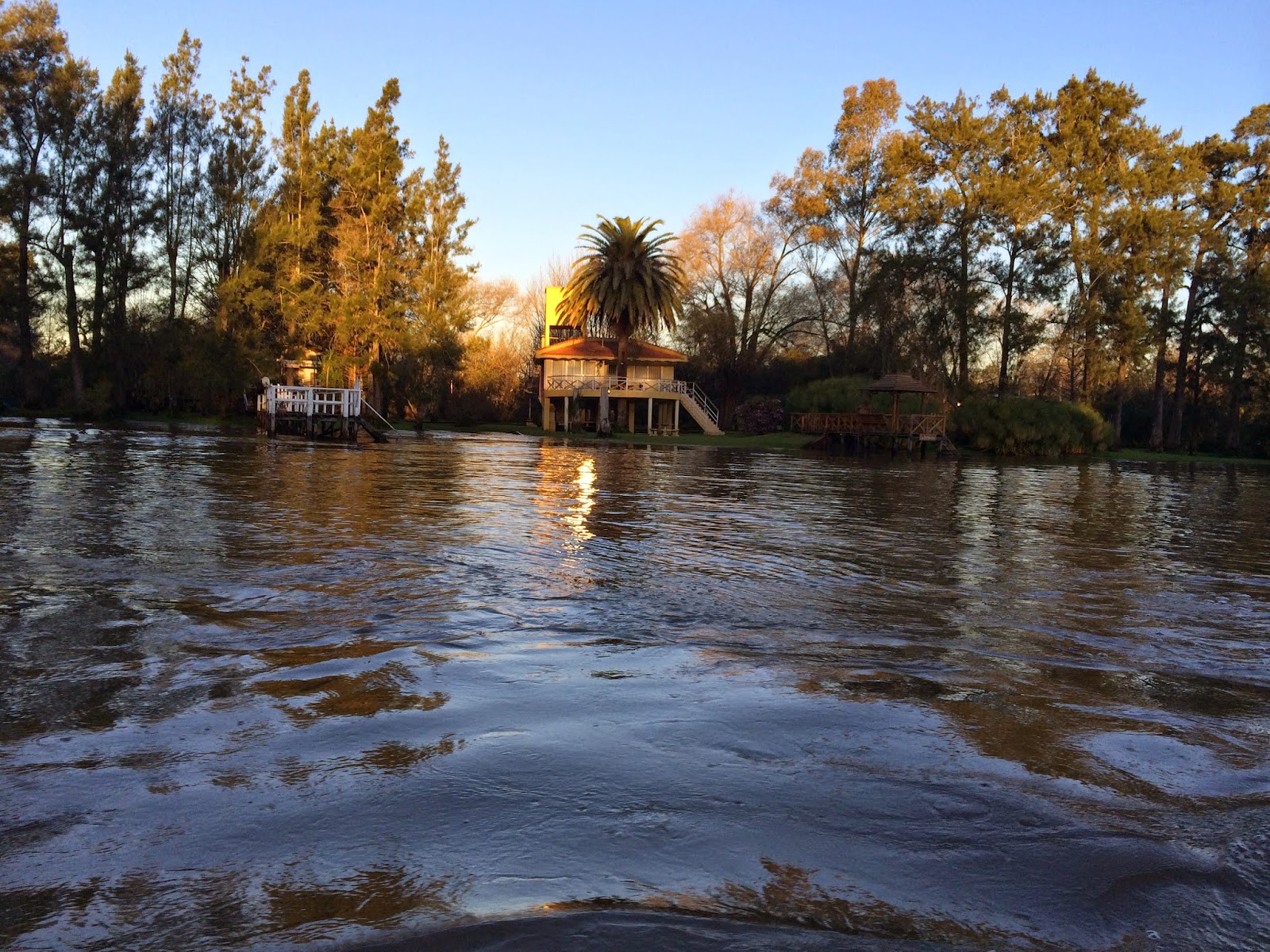 Have you been to Tigre? Did you like it? Would you go back?