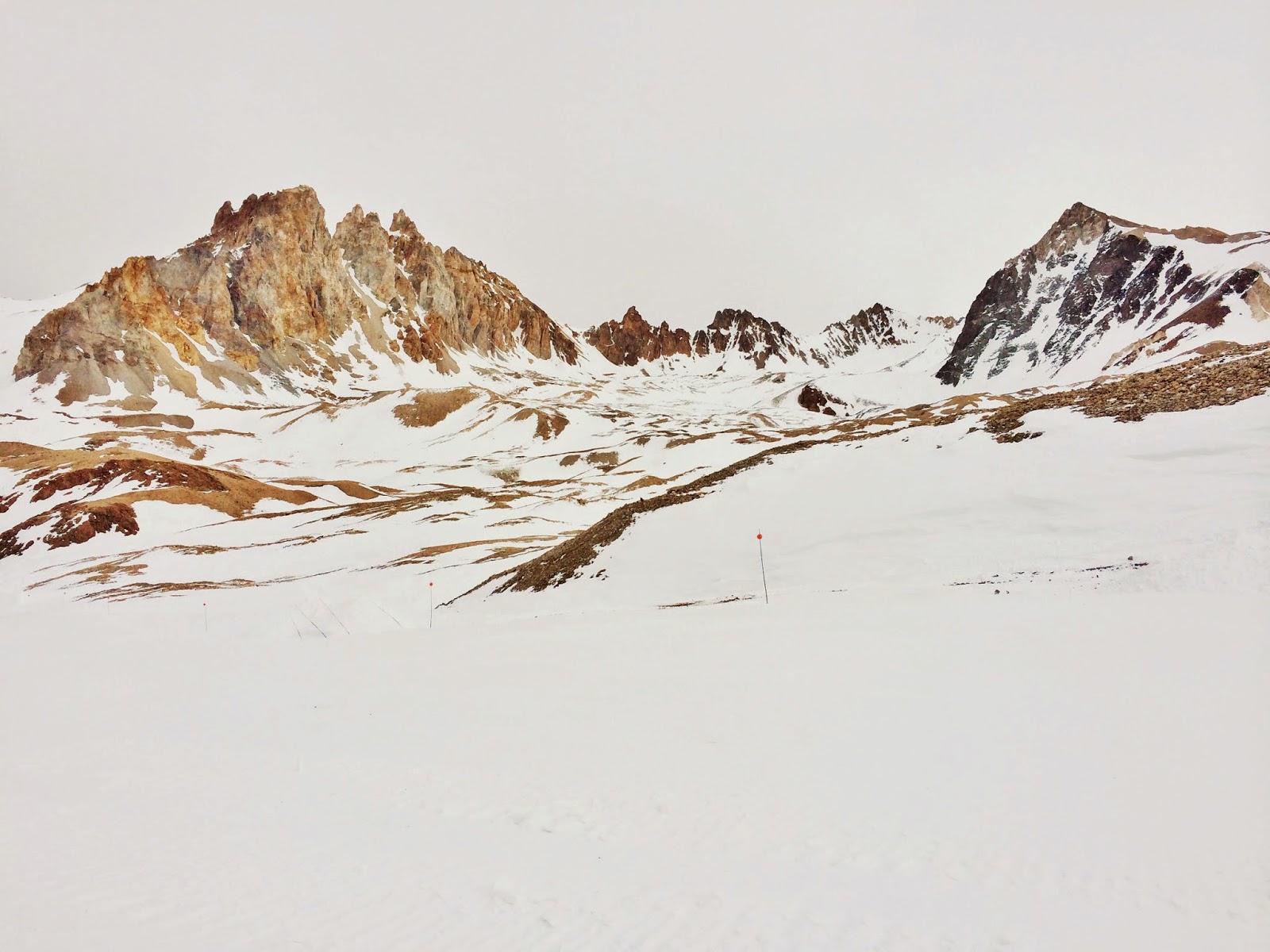 A central error in our destination choices for this trip has been that we are following winter around!

We left the UK in early March, at the beginning of Spring and travelled further south in South America as their winter approached. We return to the UK in September, just in time for autumn!

We decided to take advantage of this all too obvious schoolboy error and organized a week’s skiing in Las Leñas – reportedly the best ski resort in South America. 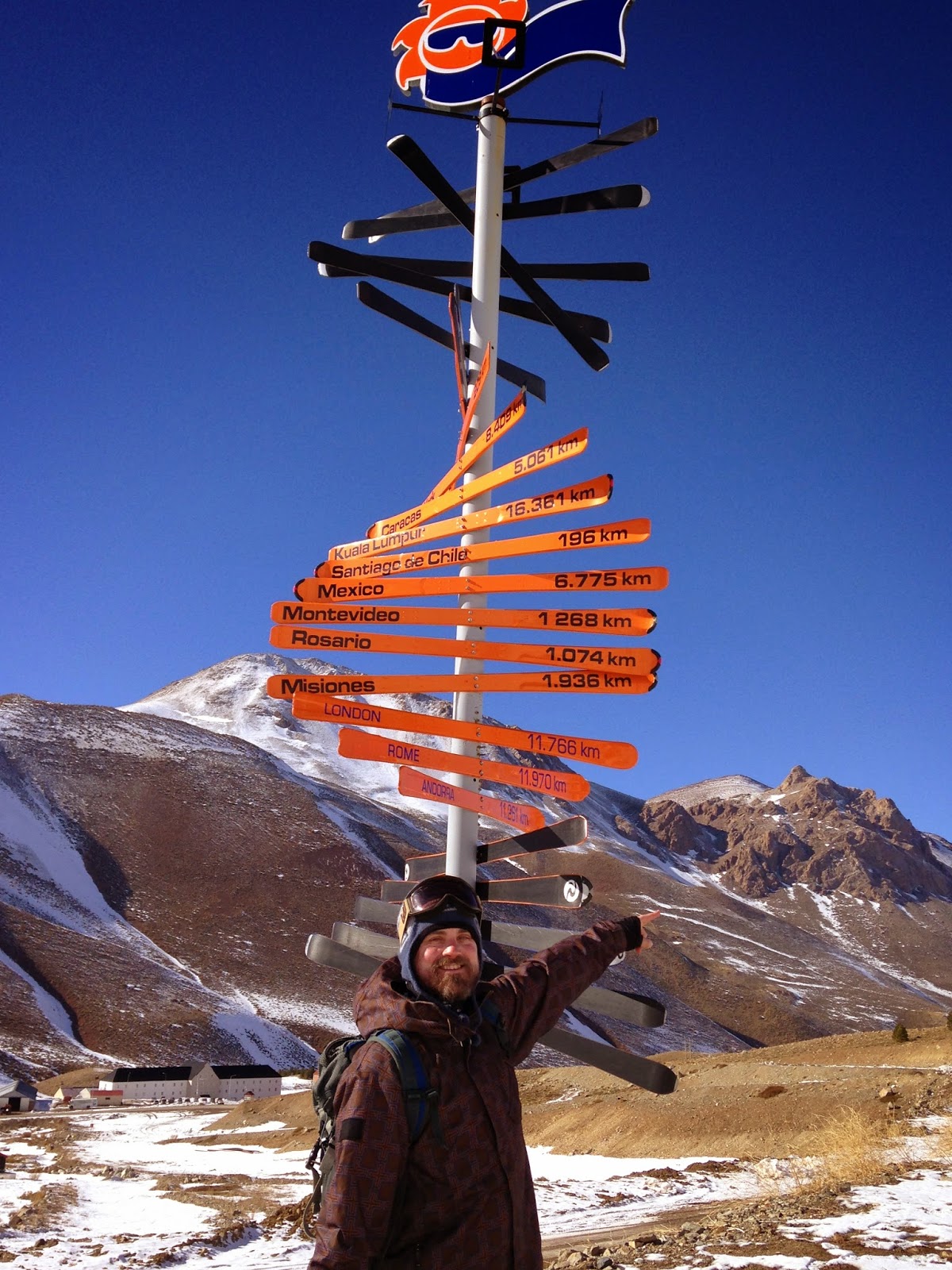 We didn’t have any ski clothes or equipment with us, but found ourselves in safe hands with Adam at Argentina Ski Tours in Mendoza.

We rented salopettes, ski jackets, gloves and goggles and he also hooked us up with his friend’s apartment in the resort. Along the way, he also sorted out our bus tickets and was generally very helpful.

After our week in Buenos Aires, we headed back to Mendoza for an extra day, which turned out to be a bank holiday in Argentina, causing us lots of problems in getting the money we needed to pay for our trip.

Because of the financial issues in Argentina, while we were there we used a money transfer service called Azimo to withdraw money from our accounts. Because of the rate Azimo gave us we saved ourselves about 20% on all our expenditure using Azimo.

See this post by Globetrotter Girls for more information on money issues in Argentina (it could save you heaps of cash!).

Note to self: check Argentinian bank holidays regularly if you have any paperwork or banking issues to sort out!

After managing to borrow some money for the week from an amazing Argentinian friend, we caught a bus from Mendoza at 2 am, arriving in Las Leñas at around 8 in the morning. 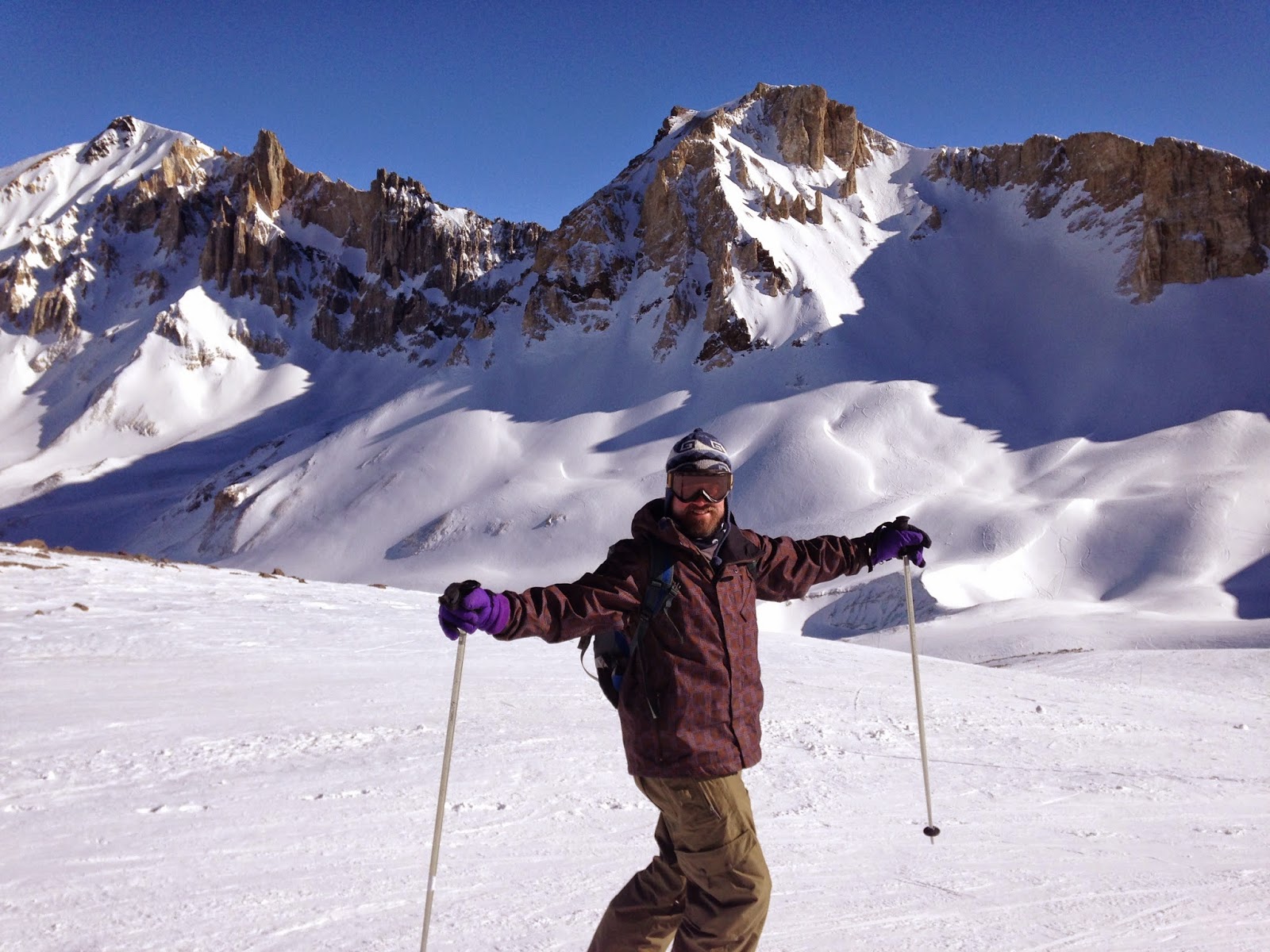 As our bus arrived in the resort, we were a little alarmed by the amount of grass and other greenery we could see.

It was the first week of the season (21st-28th June 2014) and in the last few years, a number of ski resorts in Argentina have had less snow than in previous years.

One resort - Los Penientes - about 3 hours out of Mendoza on the way to the border crossing with Chile hasn't been able to open for the last few years because of the lack of snow. We'd been up there while on a day trip to the mountains from Mendoza and again while there was snow, it didn't look like a resort ready to open for the winter season.


Las Leñas is much bigger and there was cover on the main pistes. However, for our first few days, we definitely could have done with much more snow and much less ice.

Luckily, it snowed half-way through the week and with the snow machines doing overtime, we managed to have a good full week of skiing – and for the most part in glorious sunshine. 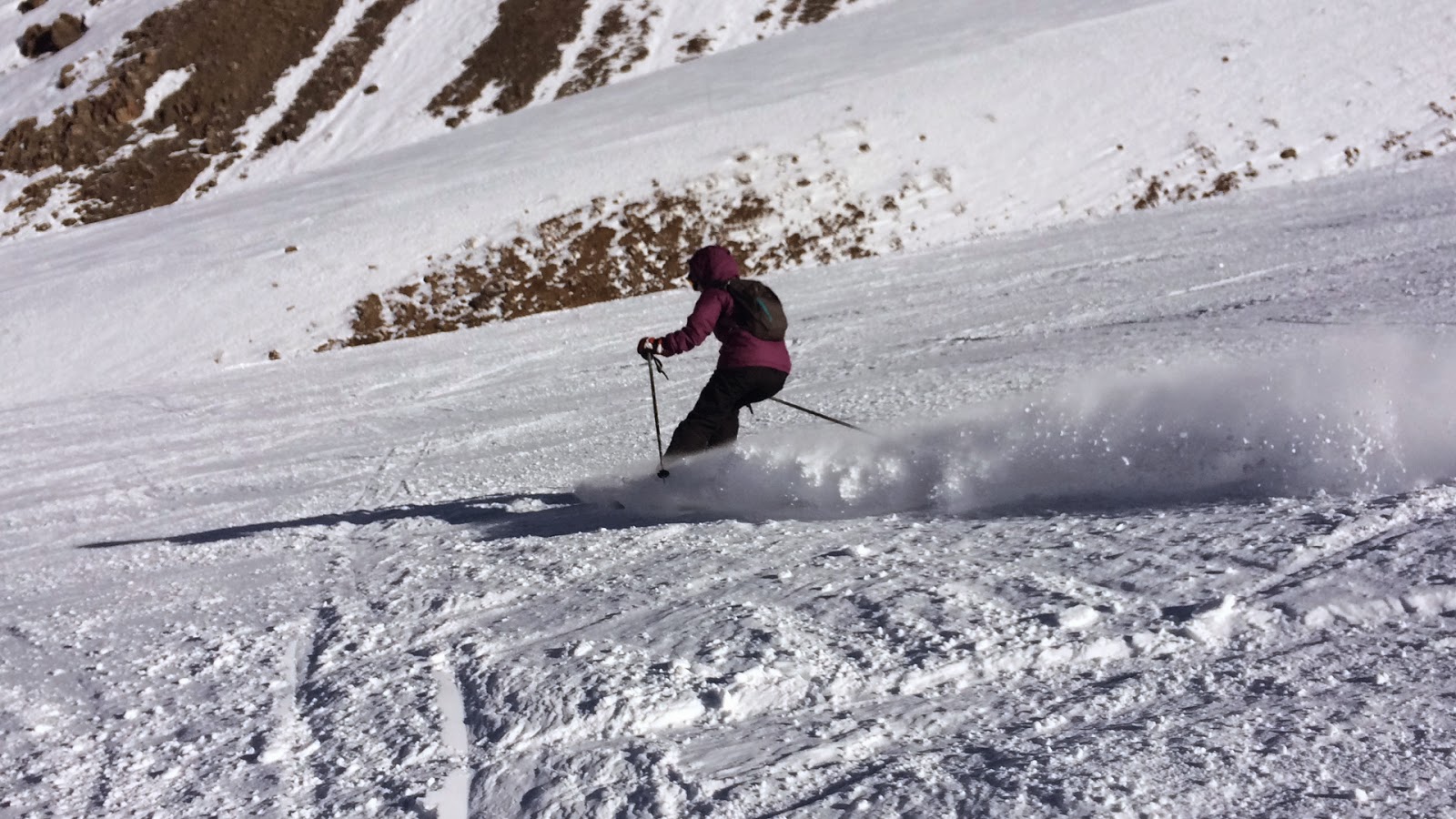 Given the hype about Las Leñas, the resort was not as big as we had expected, although I think that much of that hype is about the off piste skiing, which given the lack of snow was not particularly happening that week. 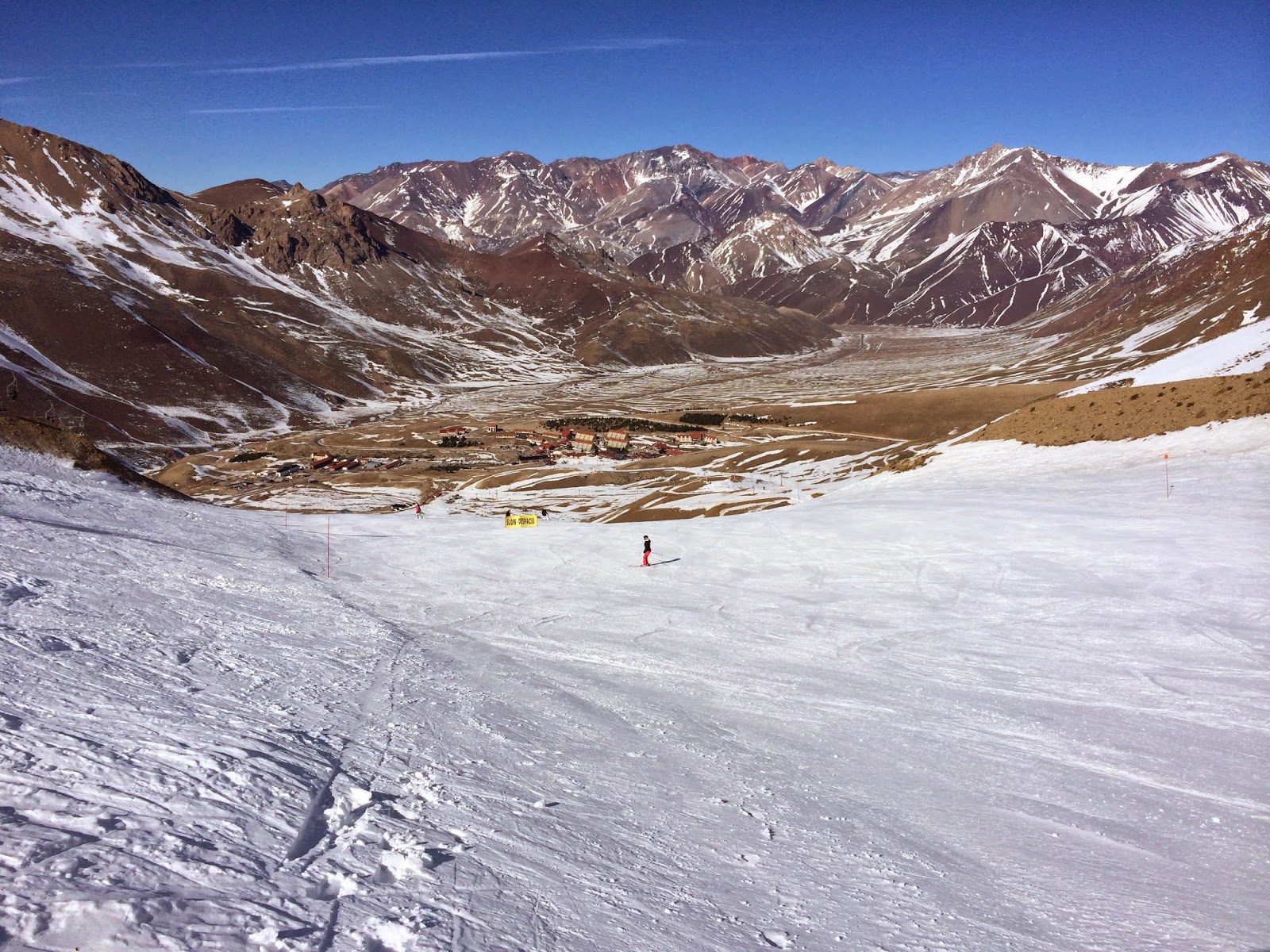 However, there were some great long runs down the mountain and once the weekend visitors disappeared, at times it felt like we almost had the slopes to ourselves. We found a few favourite runs and had a great time throwing ourselves down the mountain. 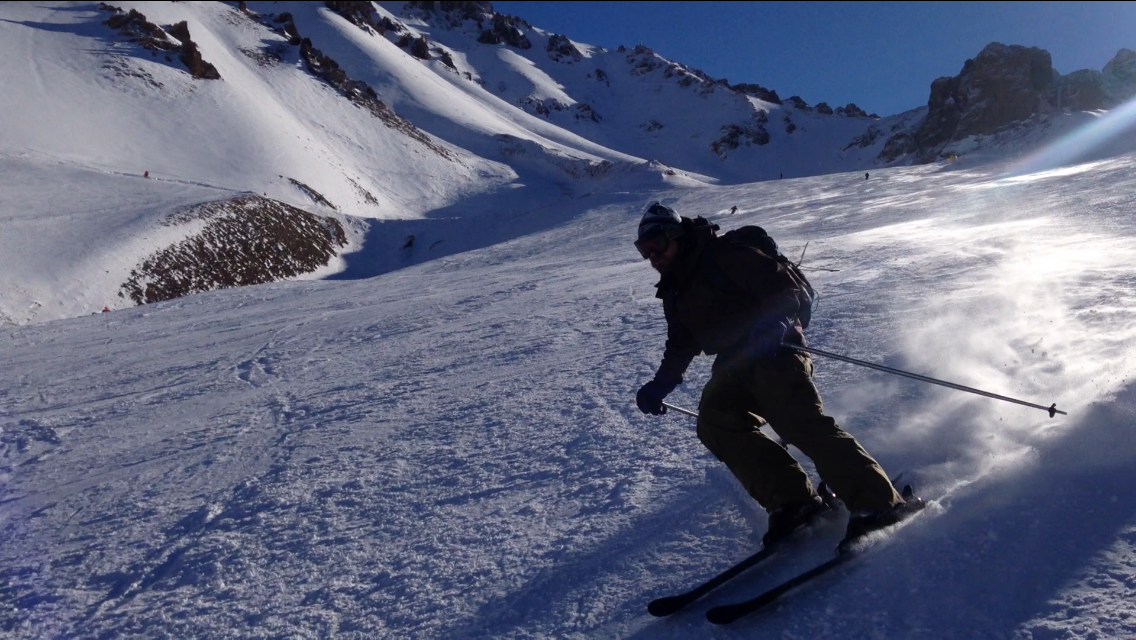 We were also able to sample some crazy après-ski - Argentine style, which involved people dressed in monkey suits and blue monster suits dancing on tables, while the whole bar descended into chaos as everyone started throwing ice and serviettes at each other. It was pretty crazy. 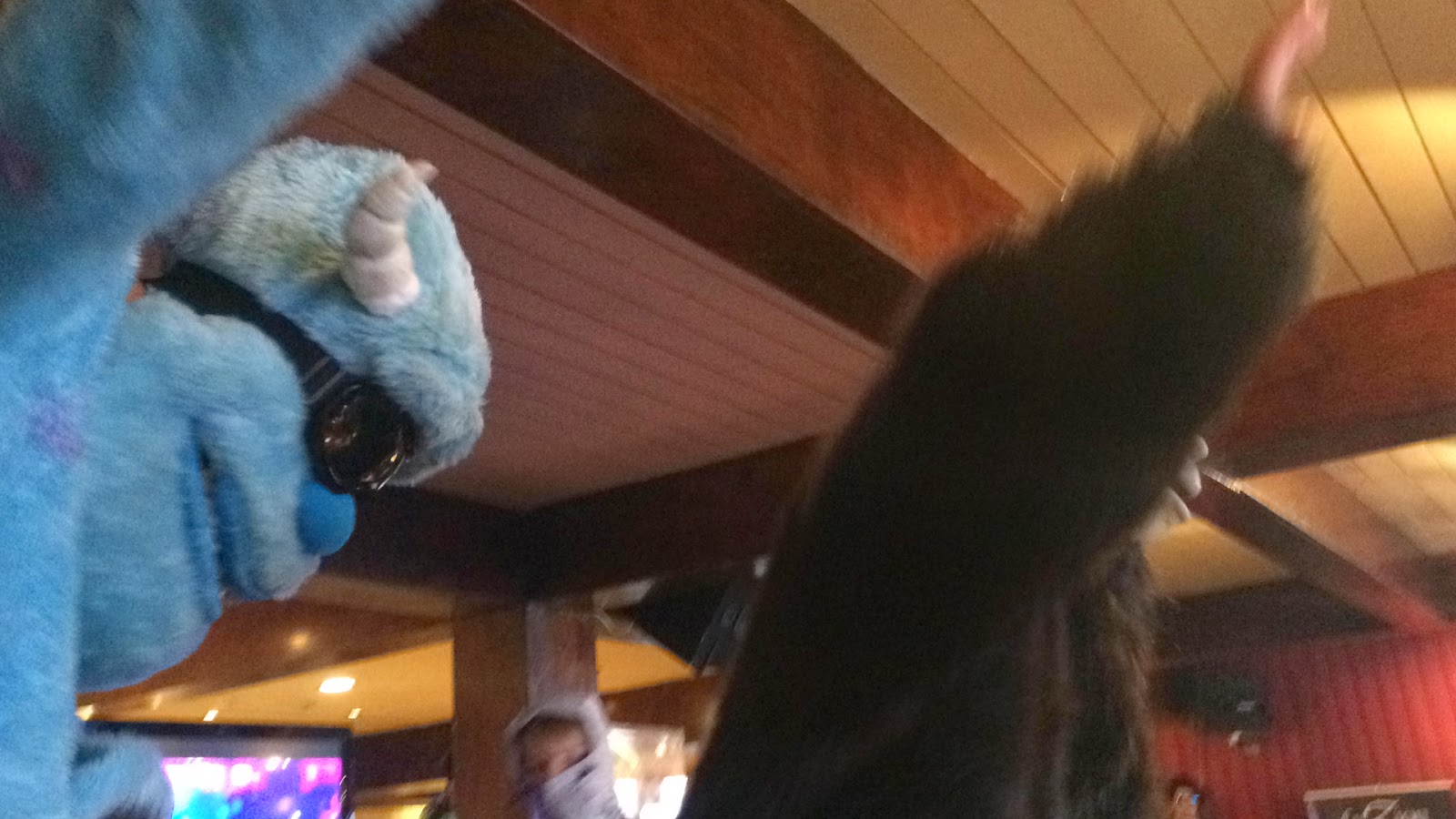 However, après-ski in Las Leñas didn't seem to happen every night. And there seemed to be no real rhyme or reason to explain when or why the party was on! You just had to be in the know. 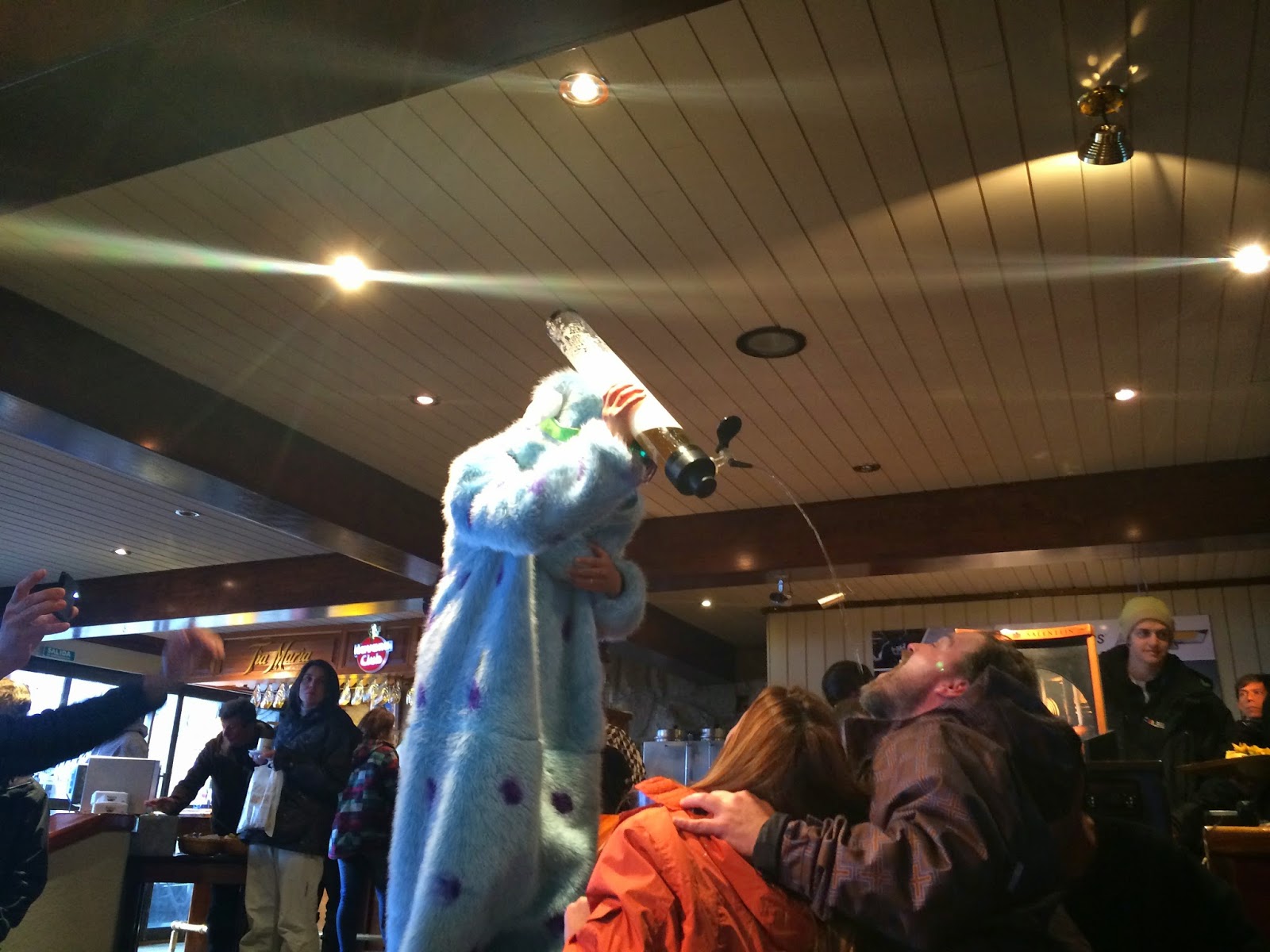 Overall, we had a good week in Las Leñas. We could have done with a bit more snow, but as it was so much quieter than European resorts, the limited snow that there was seemed to last a long time. 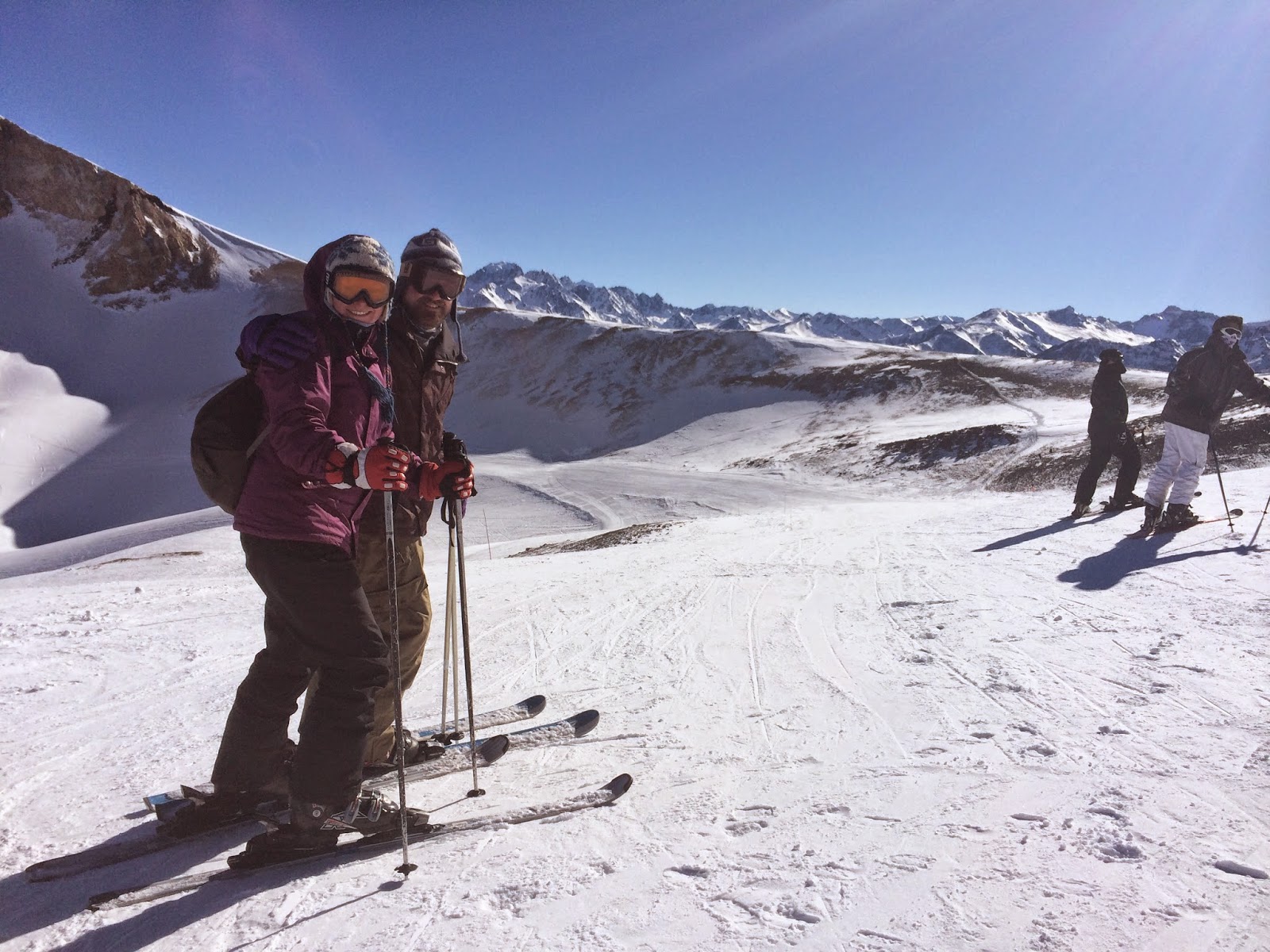 The resort was smaller than what we were used to and the ski lifts a little slow (and the three up the left hand side all the way to the top were very cold!), but the lack of queues and lack of people meant that we could get lots of very good long runs in, before enjoying a cold beer as the sun went down over the mountains.