And into the Elqui Valley!

Fresh (?) off the bus from our adventures in San Pedro deAtacama, on arrival in La Serena, we decided to head straight into the Elqui Valley – where grapes are grown to make Pisco (mmm ... Pisco Sours).

Small villages are
dotted around the pretty valley and it is a common weekend getaway for locals and foreigners alike.

We made straight for the town of Pisco from La Serena bus station. The town changed its name from La Union to Pisco Elqui to reinforce Chile’s claim over Pisco versus Peru – the other country that produces Pisco.

After wandering round and finding very little open at 8am in the morning in low season, including hotels and restaurants - we got no answer after knocking on the door of the main hostel in town - we eventually found ourselves a little resort, El Tesoro de Elqui, with pretty little cabins set in beautiful surroundings with a great view of the valley and a pool.

We had a relaxing rest of the day, reading by the pool and having a little mooch around the small and very sleepy town and were the only diners at the restaurant on the main square. Apparently it is much less sleepy, in high season!

Up the next day, we took a guided hike with Turismo Migrantes into the Cochiguaz Valley. The valley is said to have 'mystical' powers. A lot of alternative hippy types moved here in the 1980s and set up meditation retreats.


We didn't feel the effects of the mystical valley, but it was a very pretty walk through the countryside and to a bathing spot, which I am sure is lovely and refreshing in the summer.


However, when we visited in June (winter), just a little paddle numbed my feet, so we didn't subject any other body parts to the cold. 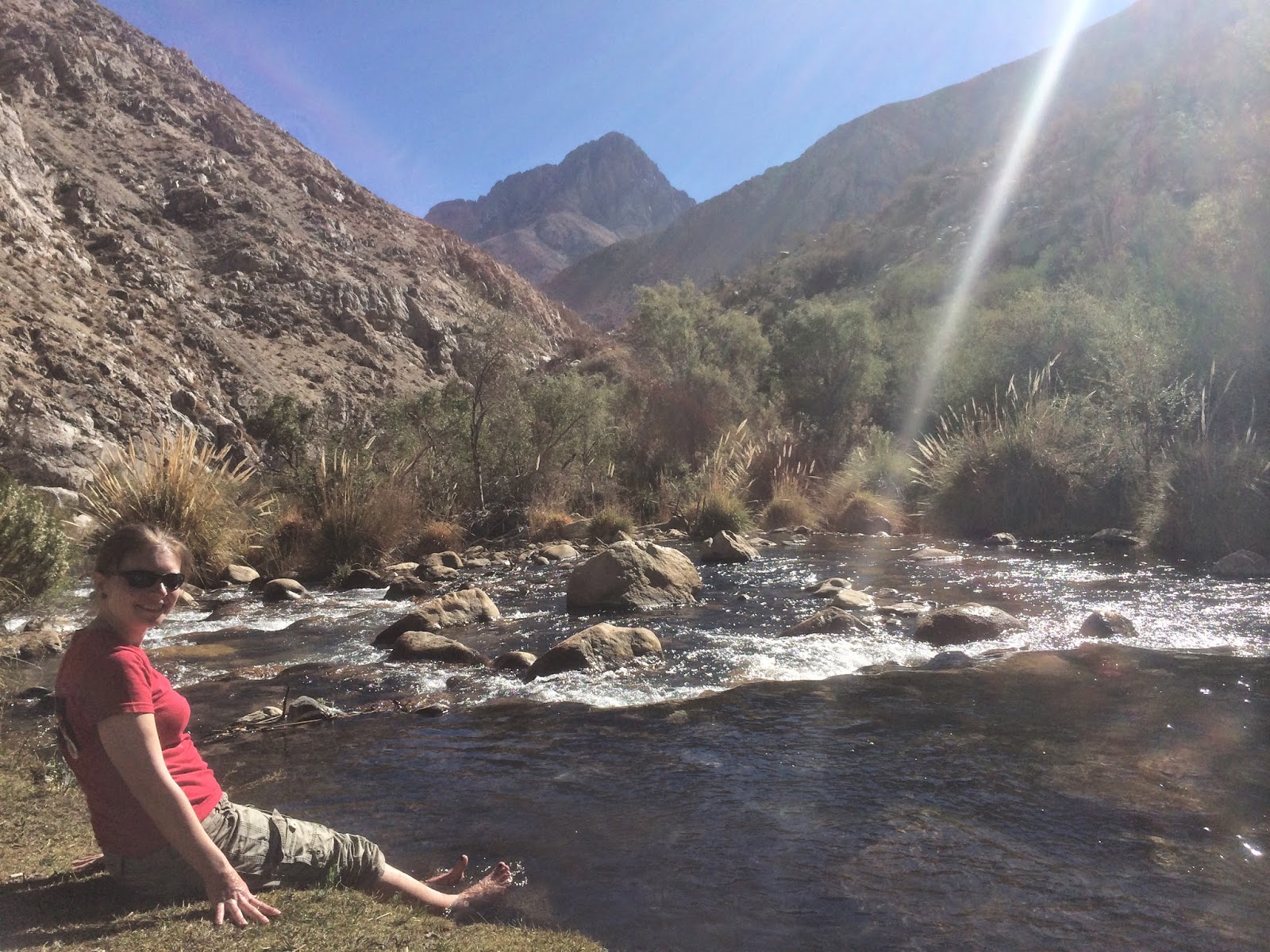 We then cycled down a dirt road back towards the town, passing vineyards along the way that grow grapes both for Pisco and for wine. 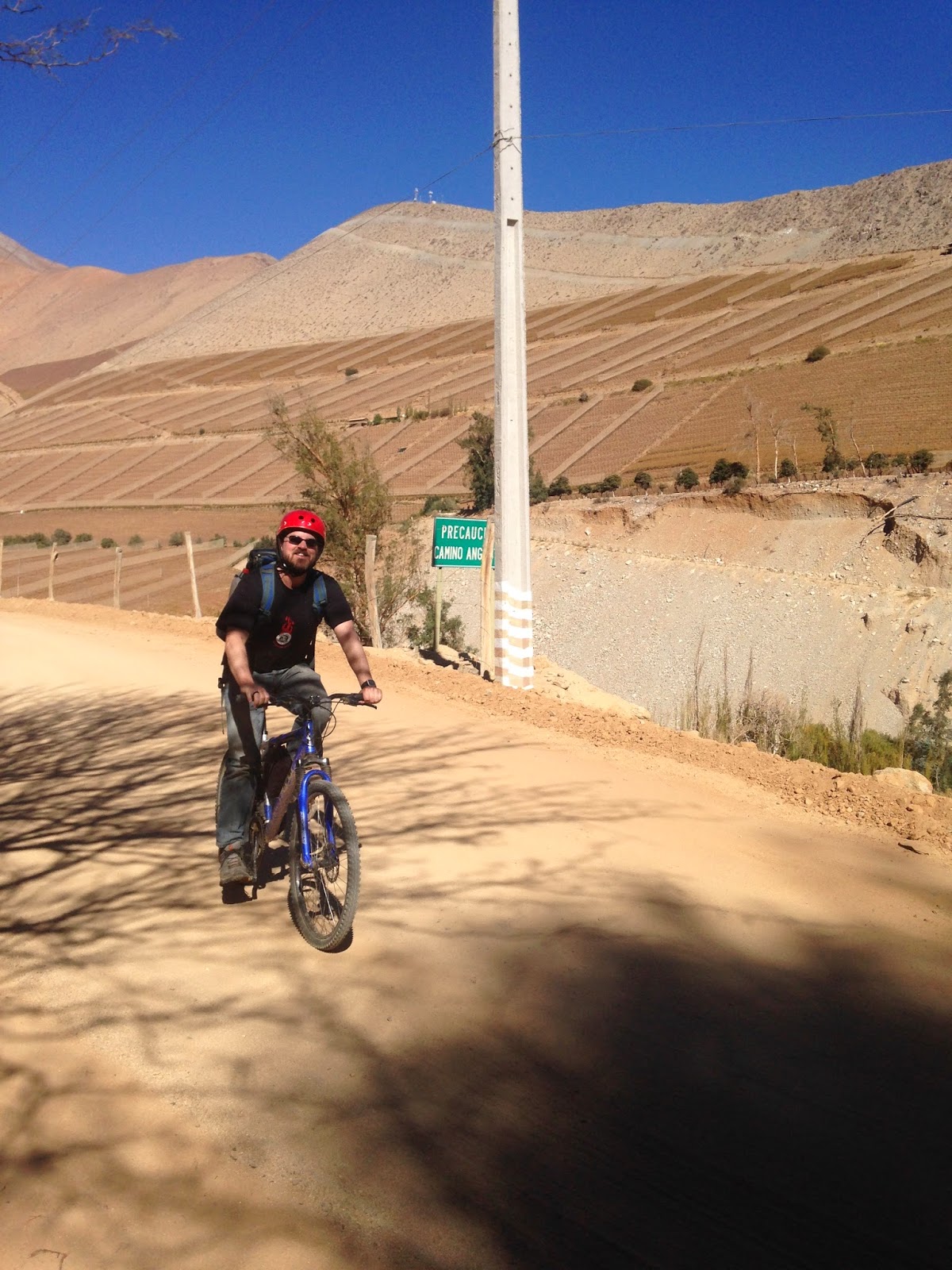 Back in Pisco in the late afternoon, we went for a tour of the Pisco museum, with a very bored tour guide. 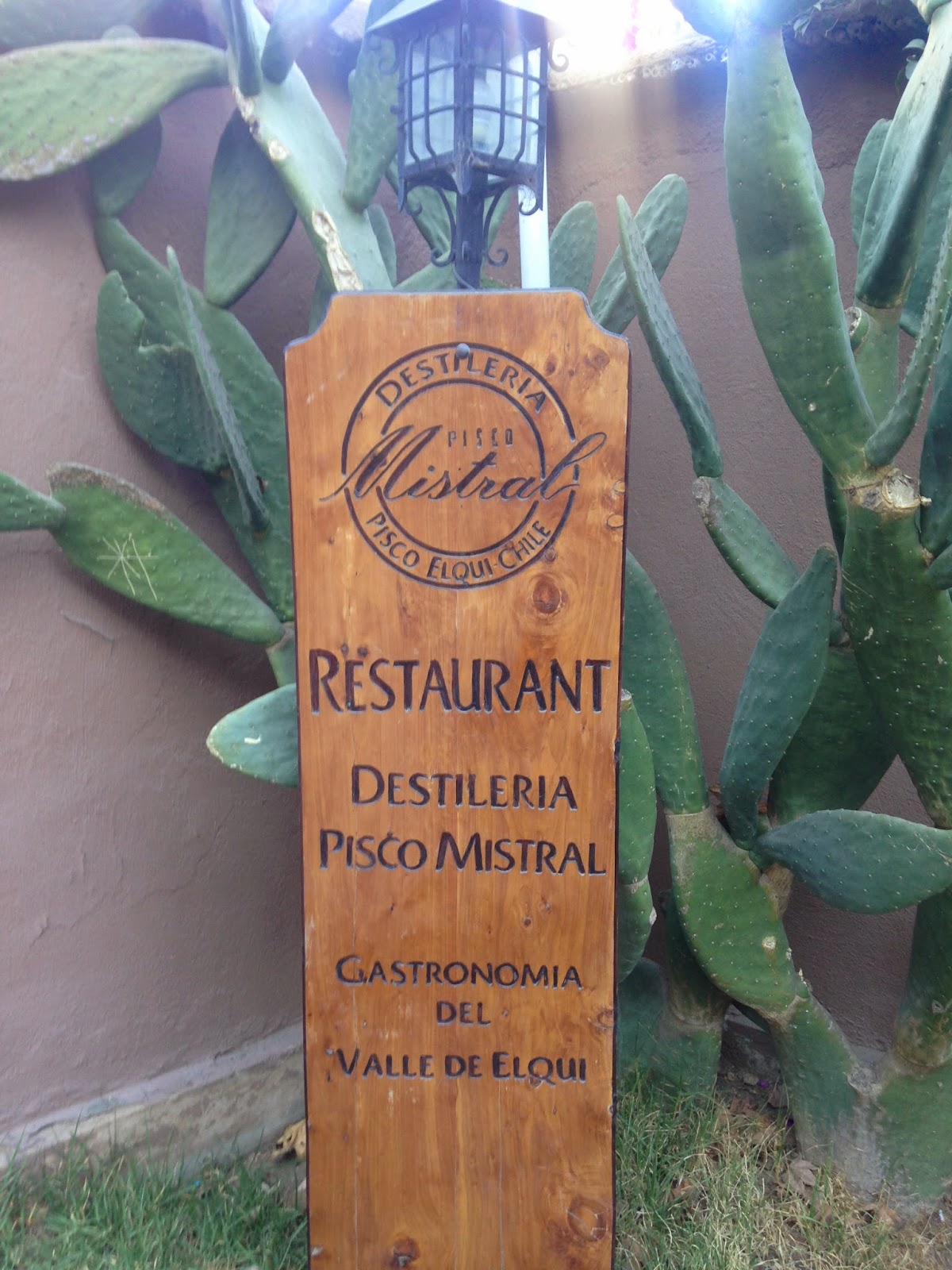 On the upside, we got to sample different types of Pisco, which we hadn't realised existed as we'd only tried the Pisco sour cocktail before.


Some Piscos are matured in barrels in a similar way to whiskey and had an almost whiskey-like taste, which James enjoyed.


The visit ended with a free Pisco Sour, which Sarah enjoyed!


The next day we took a bus to Vicuña, with a plan to go stargazing that evening from one of the nearby observatories, to make up for our failure to go stargazing in San Pedro de Atacama. The Elqui Valley is known for its consistently clear skies, which is why there are a number of observatories in the area.

This time we managed to get to the observatory and even look through a telescope! We saw several planets and a whole galaxy. And then the cloud started to come in, making our fourth attempt at stargazing in Chile only just more successful that the previous three. 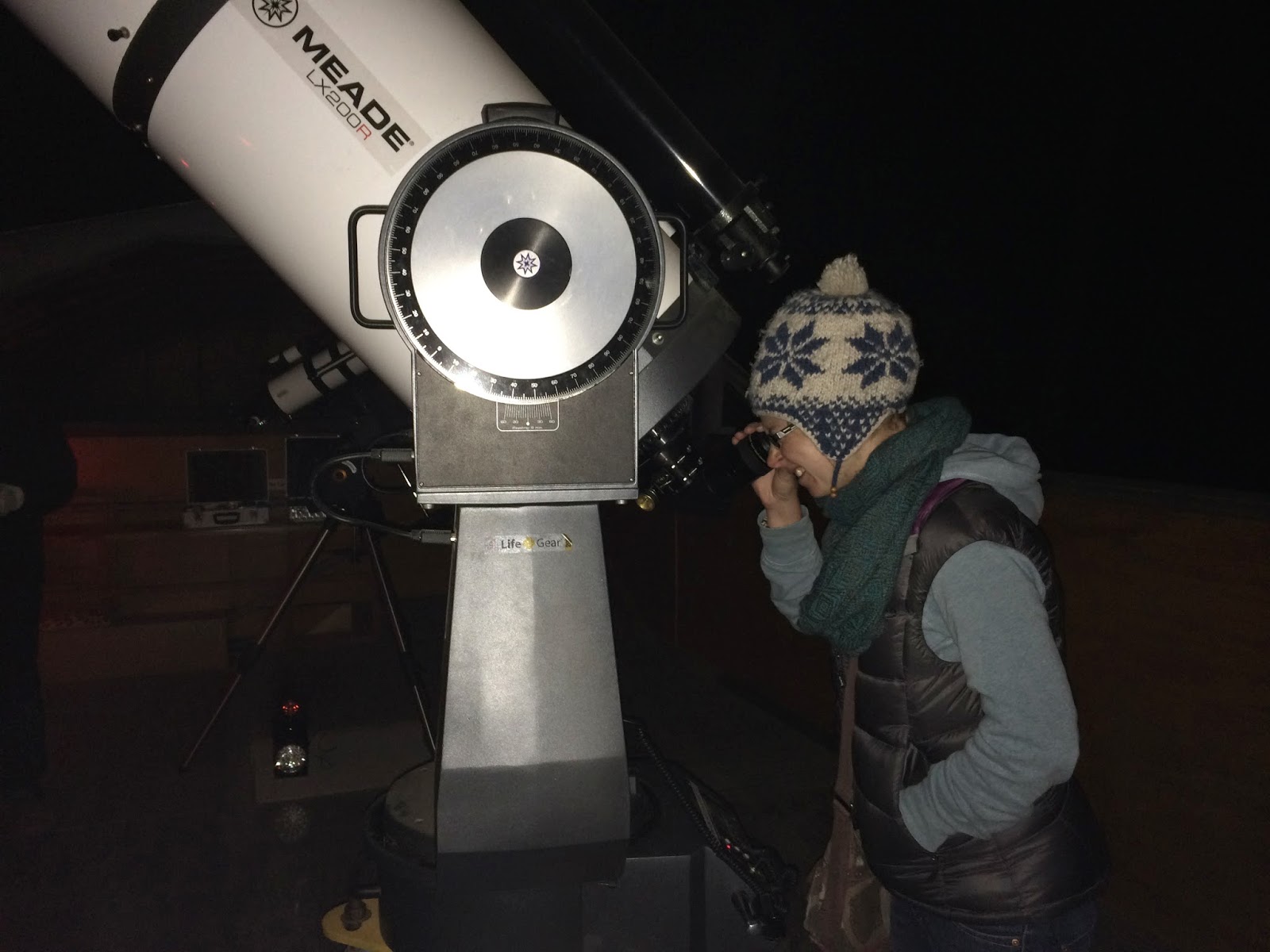 Have you been to the Elqui Valley? Did you taste some Pisco or go stargazing? What did you think?