5 things every traveller should know about Brazil

No.1. You might have to search for an ATM that accepts your card

We'd not had any problems getting money out of the ATM in any country in South America. Then we got to Brazil.

After crossing the border, we headed, with our bags to the nearest cash point. It wouldn't accept either my or James' card. Neither would the next two that we came across.

After traipsing around town in the heat with our backpacks, we finally found one that would take my card and got our hands on some dosh.
But the pickiness of the cash points remained a problem throughout our time in Brazil.

When you do find a machine that takes your card, get out as much as you can! 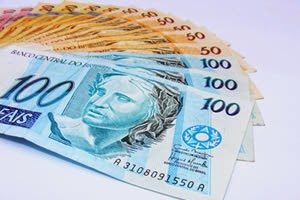 No.2. It's surprisingly expensive
Now I didn't expect Bolivia prices, but Brazil kept surprising me with how much certain items costs. We thought about taking out a second mortgage just to buy some cheese in the supermarket to put in sandwiches.


When eating out, the hidden costs on the bill were ridiculous. In one restaurant we were charged an 'artistic cover charge'. When we queried what this was, we were told it was for the music. It was only at this point that we realised there was a live band. Menus do tend to mention the cover charges, but you have to know to look for them.

No.3. Speaking a foreign language is not most Brazilians' strong point
Now I don't expect everyone in the world to speak English. I think that if you're visiting a different country you should learn some basics of that country's language. 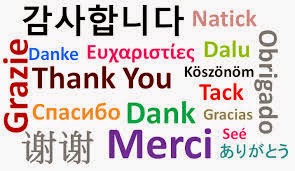 However, given that Brazil had just had the World Cup and that the rest of South America is Spanish speaking, I expected a better level of either English or Spanish at least among those working in tourism. But, even many of those who told me they spoke Spanish couldn't really speak Spanish. And few spoke English.

With the help of Duolingo (one of our favourite apps), I learnt some very basic Portuguese, which I mixed up with some Spanish and English and could make myself understood. To their credit, the Brazilians were (mostly) very patient with my appalling Portuguese.

No.4. Brazil is BIG
It probably seems obvious but Brazil is huge! Look on a map at somewhere you think might be a few hours drive away and you'll discover it is actually a 22 hour bus ride.

Unlike Argentina, the buses are not particularly comfortable. They are not especially cheap either, so look at the flights as it might be worth the few Reais extra to get on a plane.

No.5. Sometimes it rains!
When we were in Argentina, skiing, the World Cup coverage kept showing us the beautiful sunny beaches of Rio, which after months of South American winter, we were looking forward to enjoying. 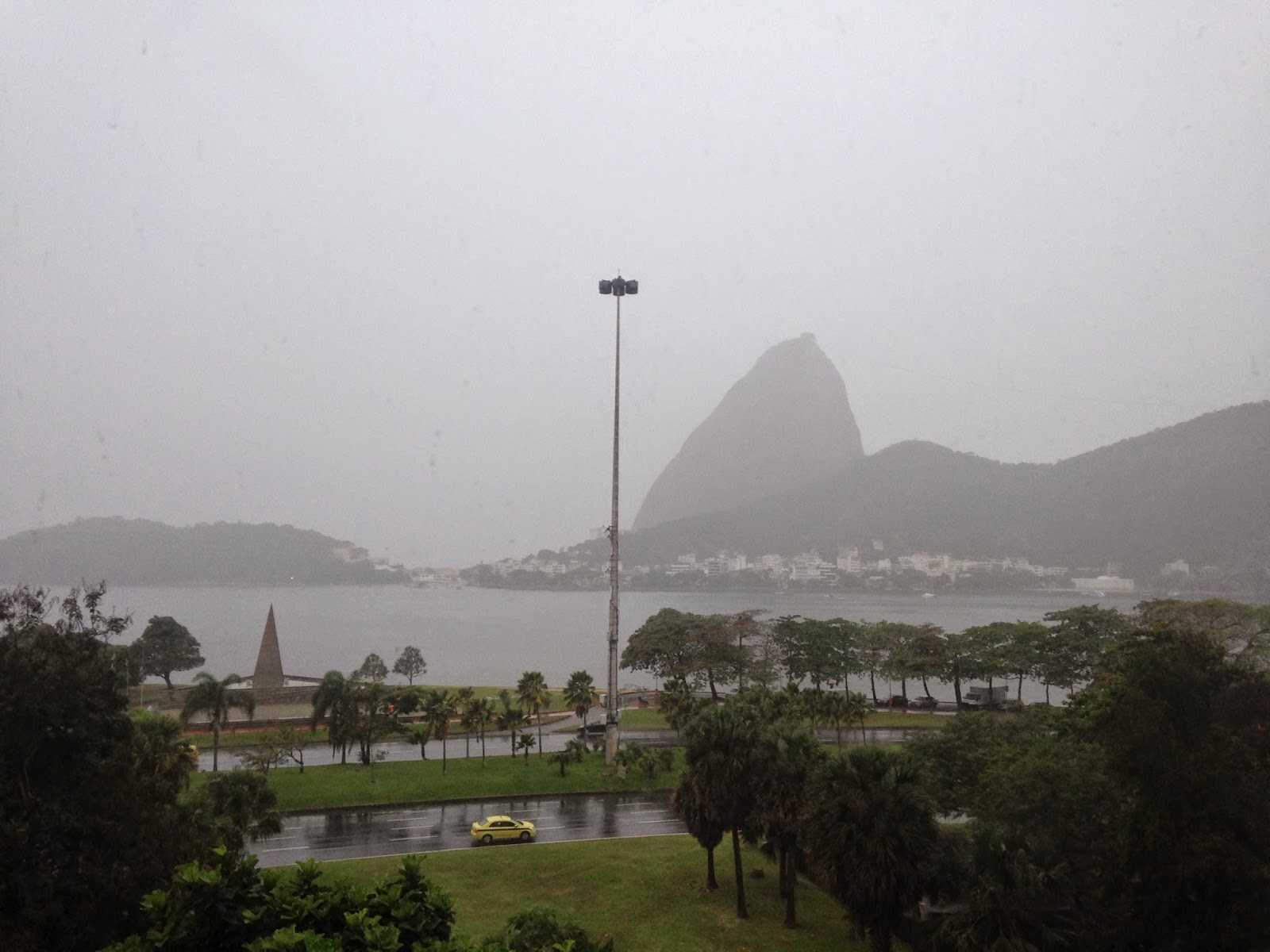 However, by the time we got there, we were out of luck. It rained for much of the time we were there and the weather stayed bad after we left Rio and so we didn't get to enjoy Brazil's world famous beaches - a good enough reason as any to make a return trip

Have you been to Brazil? What surprised you about your visit? Do you have plans to return?


Related posts:
Jaguar!
The rest of our time in the Pantanal
Beautiful Bonito!
The tale of the Sugar Loaf and the White Christ
Rainy rainy Rio
Where we stayed - Brazil
Posted by Sarah at 21:01