Copacabana and the Isla del Sol

The Isla del Sol is another island on Lake Titicaca, but is reached from the Bolivian side (see previous post on our visit to Puno in Peru).

We had been told that the island was a 'must see' in Bolivia and so we left Peru behind, crossed the border and made our way to Copacabana.


The small town made me feel even more sorry for poor old Puno, as it so much nicer, cleaner and felt much more welcoming. We checked into La Cupola hotel and managed to get a very good deal on the suite, which came complete with jacuzzi, log fire, balcony, amazing view over the lake and our own kitchen.

We ate lunch in a little café by the lakeside, while we planned the rest of our stay in Copacabana. Given that we'd booked into the suite, we decided to cook for ourselves that night, so we headed up to the local market. It was small but had everything we needed for a pasta dinner. The great thing about these markets is that you can buy exactly the amount you need, including just 150g of pasta if that's all you want.

We decided to pass on the champagne and instead bought some beer to be consumed while relaxing in our jacuzzi. It felt like such a novelty to be cooking for ourselves once again. I cooked, while James took on what turned out to be the very challenging task of filling the jacuzzi.  The low water pressure plus lack of hot water, meant that it took about 2 hours to fill, using the taps, plus the kettle and boiling water on the hob. But it was worth it! Just about!

The following day, we headed down to the lakeside to catch a boat to the north side of the Isla del Sol.  The boat was full when we got there, so we had to squeeze onto the top deck. The ominous dark clouds overhead made me feel jealous of those who’d got there that bit earlier and were sitting downstairs and inside, particularly as we started to get colder and colder as the very slow boat made its way across the lake. However, we later discovered that while everyone down below was warm, the fumes from the boat, combined with the rocky crossing, were making them feel ill and so I was happy to be upstairs, even if it was a little cold.

Disembarking, we found a sleepy looking town, with a couple of kiosks selling food. We bought ourselves a sandwich and set off for our walk across the island. Before too long we reached a checkpoint, where someone was asking to see our ticket, which we hadn’t realized we’d needed to buy at the harbour. Rather than head back to the harbour, we were able to buy a ticket from him and we continued on our way. 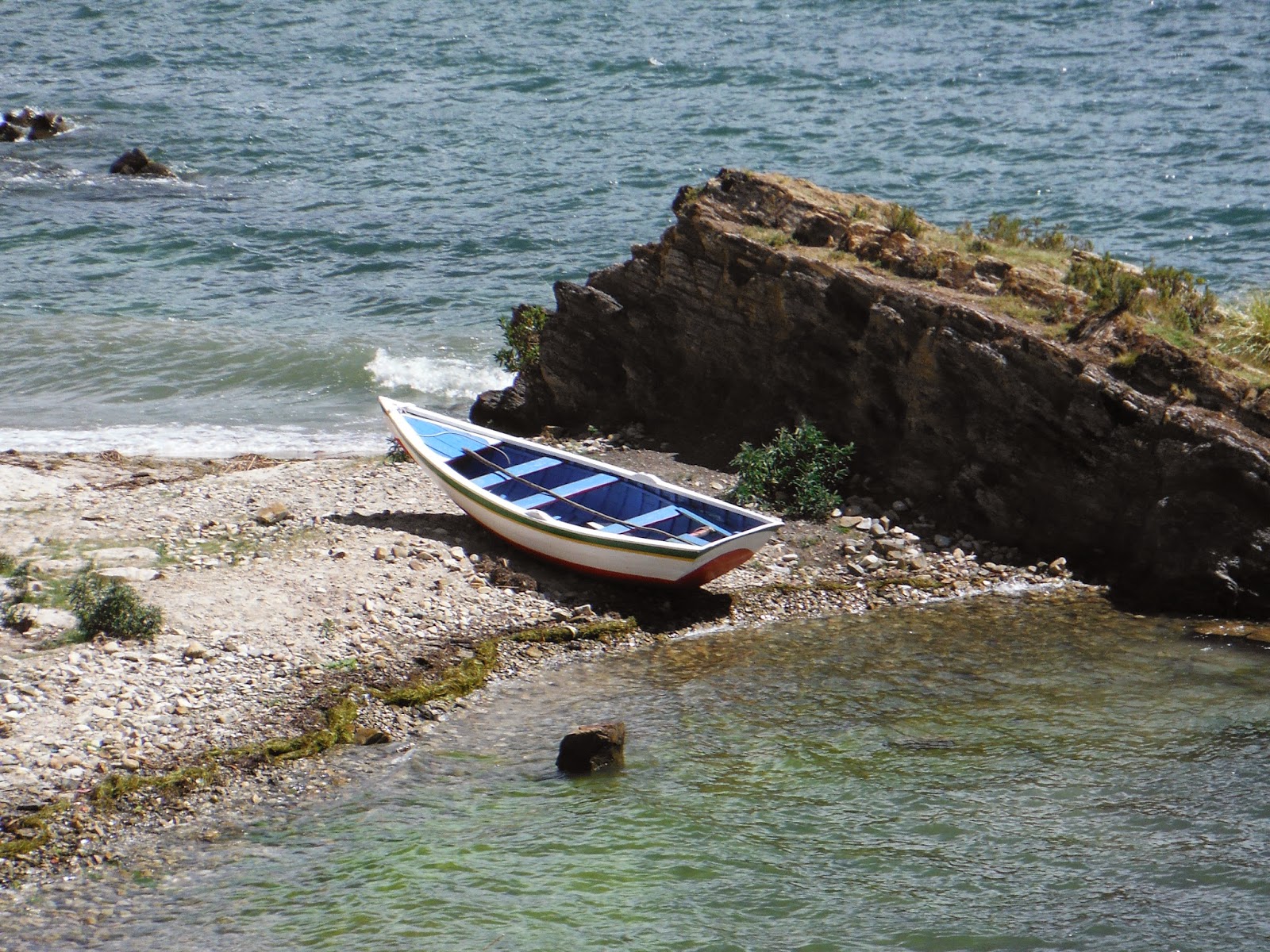 The ticket allowed us to see the ruins at this end of the island and allowed us access to the pathway across to the other side. Throughout the day, we came across three other checkpoints where we had to buy a ticket to access the next bit of the island (or have our ticket for that section checked). I had read that the money went to local schools and other services and so we didn't begrudge paying. However, it was a bit annoying to have to keep paying for separate tickets and I could see that some tourists clearly felt they were being scammed. It would have made more sense to have paid more on arrival for one ticket that allowed us access to the whole island.

In the north of the island, we explored a maze of Inca ruins, and touched the sacred stone, before starting our walk across to the south of the island to the village of Yumani, where we planned to spend the night.

On the way we were afforded beautiful views across Lake Titicaca, and of the small villages and bays of the island.

On a refreshment stop, we were treated to a show by this little chap. 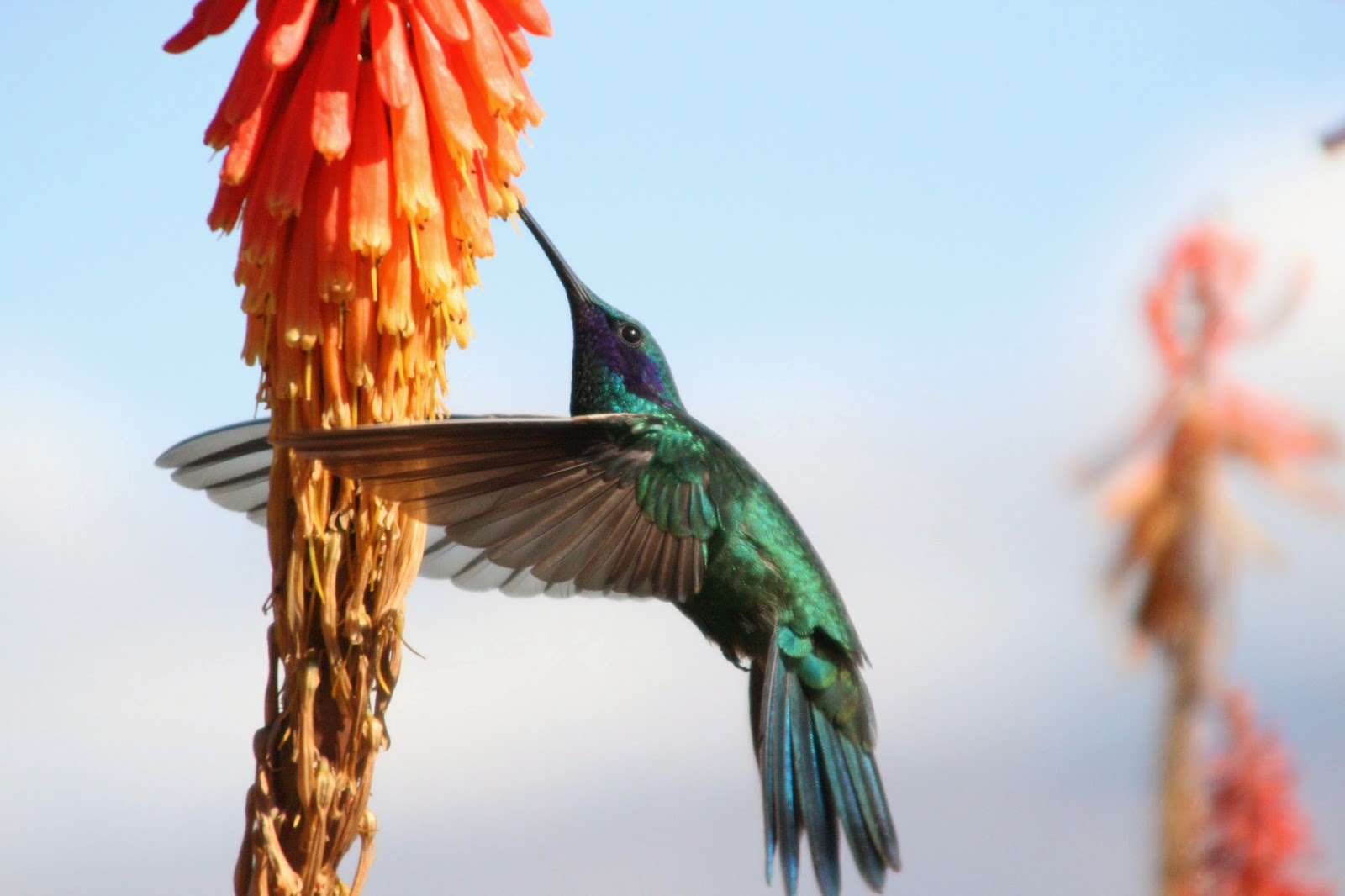 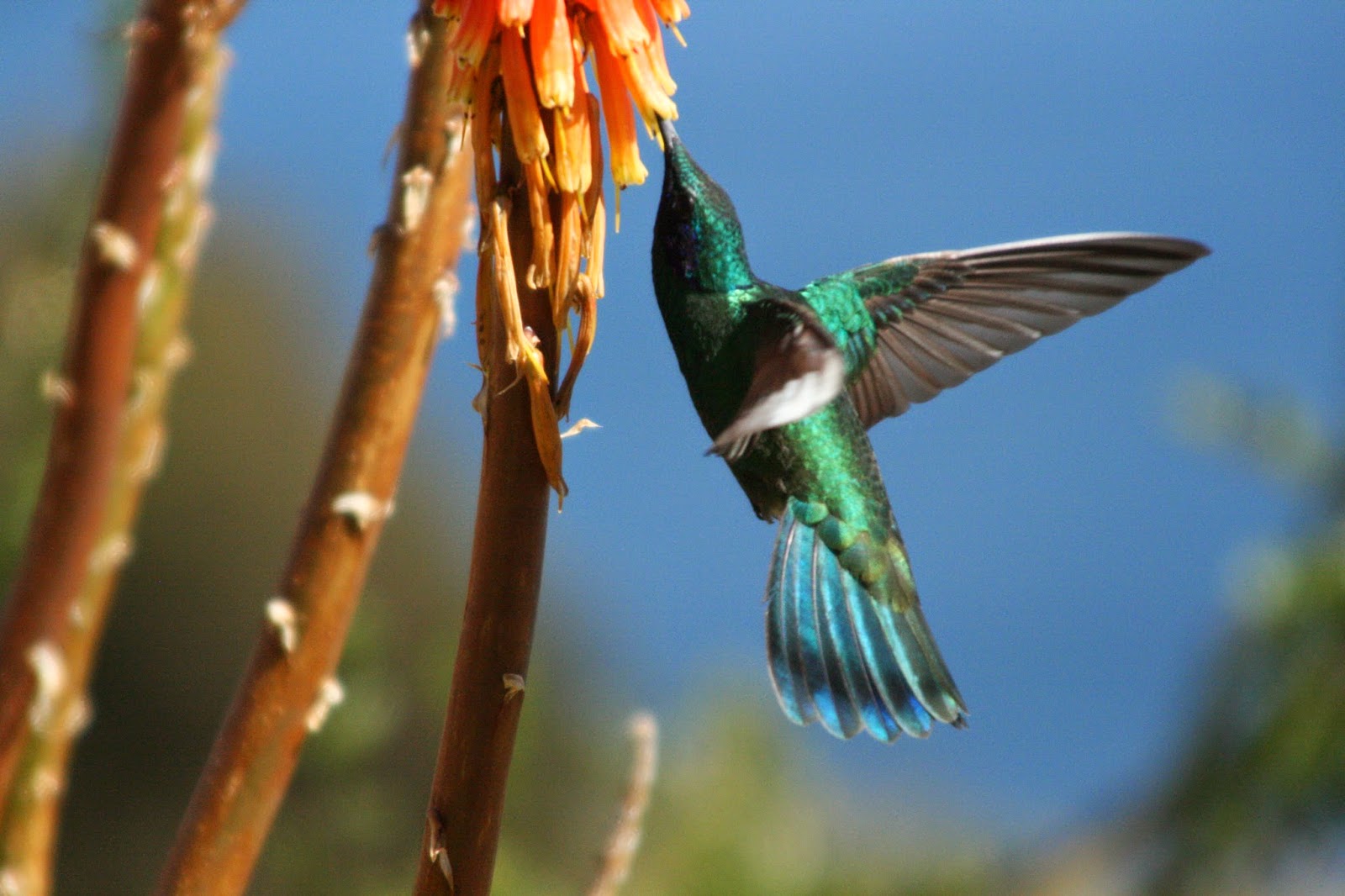 After finding accommodation, we went for a sundowner at the 'Las Velas' restaurant, where we also enjoyed a delicious dinner with a Belgian-Italian couple and their two children. This small restaurant has no electricity and so you eat by candle-light, making it very atmospheric. The food was also great!

The path up to the restaurant is through a wooded area, so you need to bring a torch for the way home!

The next day we went for a further explore of the island, visiting the Pilko Kaina ruins at the southern tip, before heading back round the island and down into Bahia Pukhara. Finding the path down to the bay proved a little tricky and if you are going this way, once you get to the stream, walk beside it to the left past some buildings and then head right to join the path down into the town.

From there we were pointed in the right direction back up to the main path that we had crossed the day before to get us back to Yumani in time for the last ferry back to Copacabana.