Pisco Sour: Peru and Chile
One of our favourite foodie discoveries from South America was the Pisco Sour. Pisco is a grape brandy made in both Peru and Chile. In Peru, lemon, angostura bitters, sugar or syrup and egg whites are added to the brandy to make a Pisco Sour. Traditionally in Chile, the egg white and the bitters are not added.

It is the national drink of both countries and both lay claim to have invented it. In trying to assert their claim, the Peruvians hold a national Pisco Sour day every year on the first Saturday of February. They also have Pisco day on the fourth Sunday of every July.


Its a very drinkable and smooth sweet and sour drink that we just couldn't get enough of. We tried it for the first time on our first day in Lima and then kept sampling it throughout our trip through Peru. We were very happy to rediscover it, when we got into Chile. For the record, I think I prefer the Peruvian version with the egg white and bitters - sorry Chile!

Fernet is an Italian spirit that is very popular in Argentina, served with coke. It has quite a strong herb-ey, liquorice-ey, almost medicinal flavour.


We were introduced to it by our Air BnB host in Mendoza. Its quite an unusual flavour and not something I could drink lots of, but the odd one or two is quite enjoyable.


Cachaça and Caipirinha: Brazil
Caipirinha is the evil national cocktail of Brazil. It is made with cachaça - fermented sugar cane - sugar, fruit and lots of ice. In a classic caipirinha, the fruit used in lime. However, it can also be made with a range of other fruits, including a very yummy mixed berry version.

It is evil because it doesn't taste alcoholic enough and goes down way to easily. Delicious but dangerous!


Cachaça is also drunk neat and can be found infused with a range of flavours. In Paraty, we visited an 'alambique', where they make the spirit, for a quick tasting session. The creamier flavours were the best and the spicy ones best avoided!

Chicha: various
Chicha is basically South American beer - a fermented maize drink, popular mostly with older men. My interest in the drink was piqued in Peru, when it was pointed out to us in one of the small villages we were driving through that there were sticks outside particular houses with a blue covering on the ends, which signified that the house had chicha for sale. These were the original 'pop up' pubs.


I eventually tried some in Guane, Colombia, but really didn't enjoy it and couldn't finish the glass. It tasted like mouldy sour fruit and was bit too funky for my liking.

Aguardiente: Colombia
Aguardiente in Colombia's national drink. Like cachaça in Brazil, aguardiente is derived from sugarcane, but is then flavoured with aniseed. It is usually drunk neat in shots and is most popular inland, while rum is more popular on the coast. 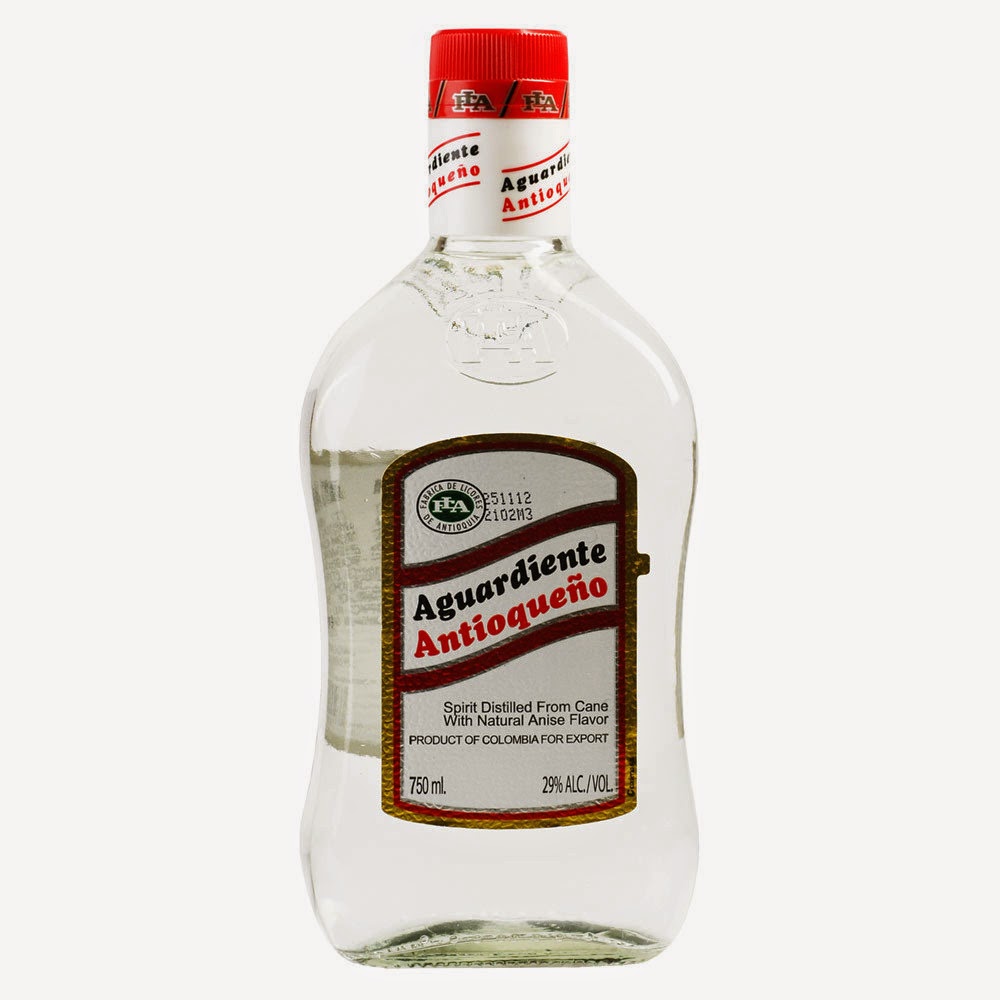 We also enjoyed touring the vineyards of Maipu near Mendoza and would recommend renting a bike to explore the area and sample all the yummy (mostly red) wines.


Craft beer is getting popular worldwide and South America is no exception! There were lots of small local producers in all the countries we visited, as well as some larger brands. In Argentina, we became particular fans of the small Antares pub chain, serving tasty real ales and craft beers.  In Colombia, the beers from Bogota Beer Company (BBC) beers were a firm favourite and we were pleased when we found them on sale outside of Bogota.


Which of these South American drinks have you tried? Which did we miss? Which were your favourites?