On our second day in Lima, we headed to the Centro Historico to take in the sights of the old town. We started in the main square, with its very impressive Cathedral and Government buildings. In the square and surrounding streets there are also a range of other imposing buildings from the Spanish colonial era, many sporting a typical Lima-style balconies.

In recent years, the mayor of Lima has established an ‘adopt a balcony’ scheme, encouraging businesses and individuals to invest in saving these balconies. This has helped restore over 100 of these historic balconies. 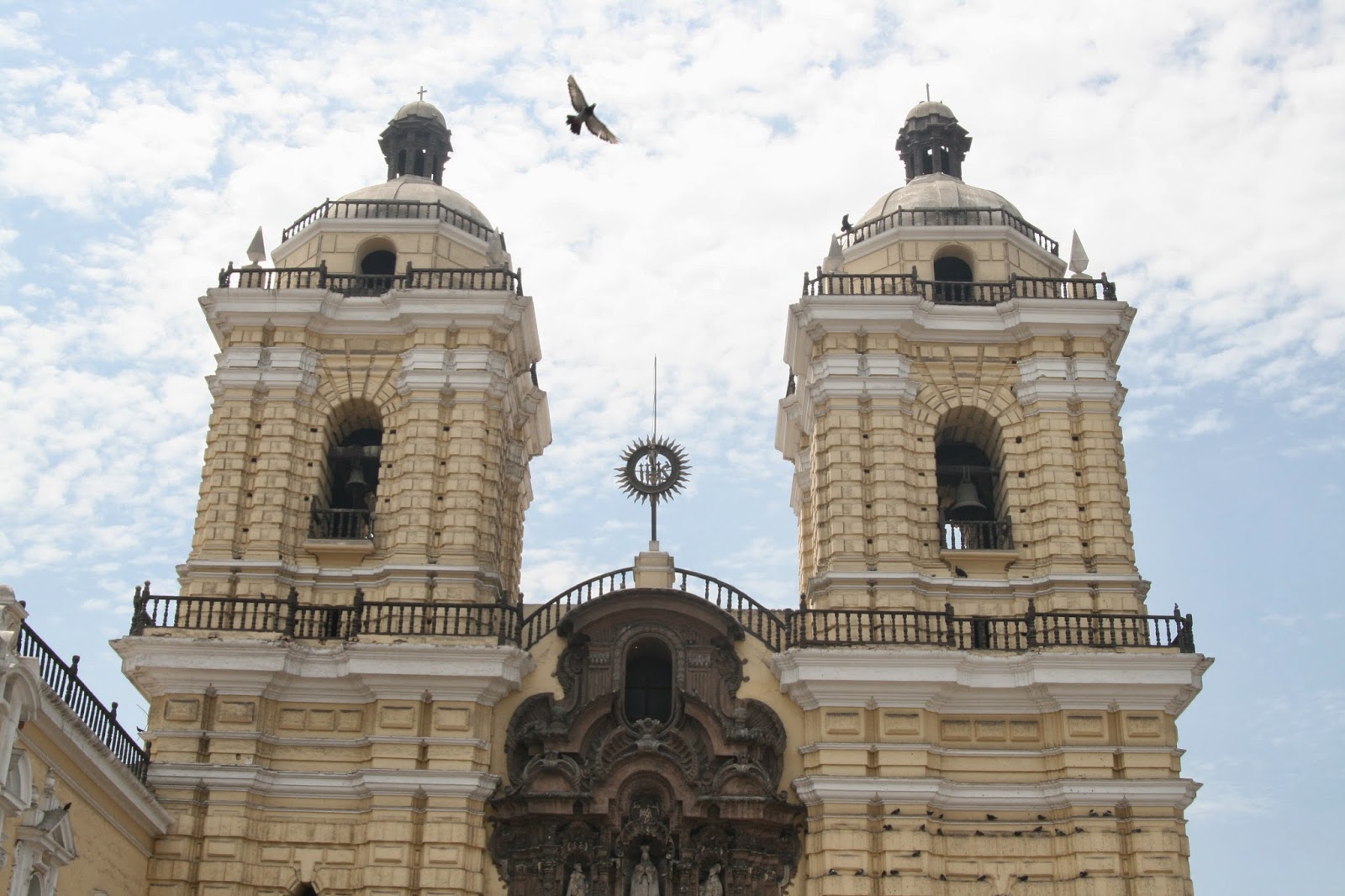 From the main square we headed over to the San Francisco Monastery to see the catacombs, which house the bones of over 70,000 people! The catacombs are still in use for the small number of monks who still reside in the monastery. We were shown where a monk who had recently died had been entombed.

Then it was into the meleé of the central market, where we sampled some very fresh and tasty juice, while I tried not to look at the pigs trotters and various other animal parts on sale (some unidentifiable), before a wander through Chinatown. 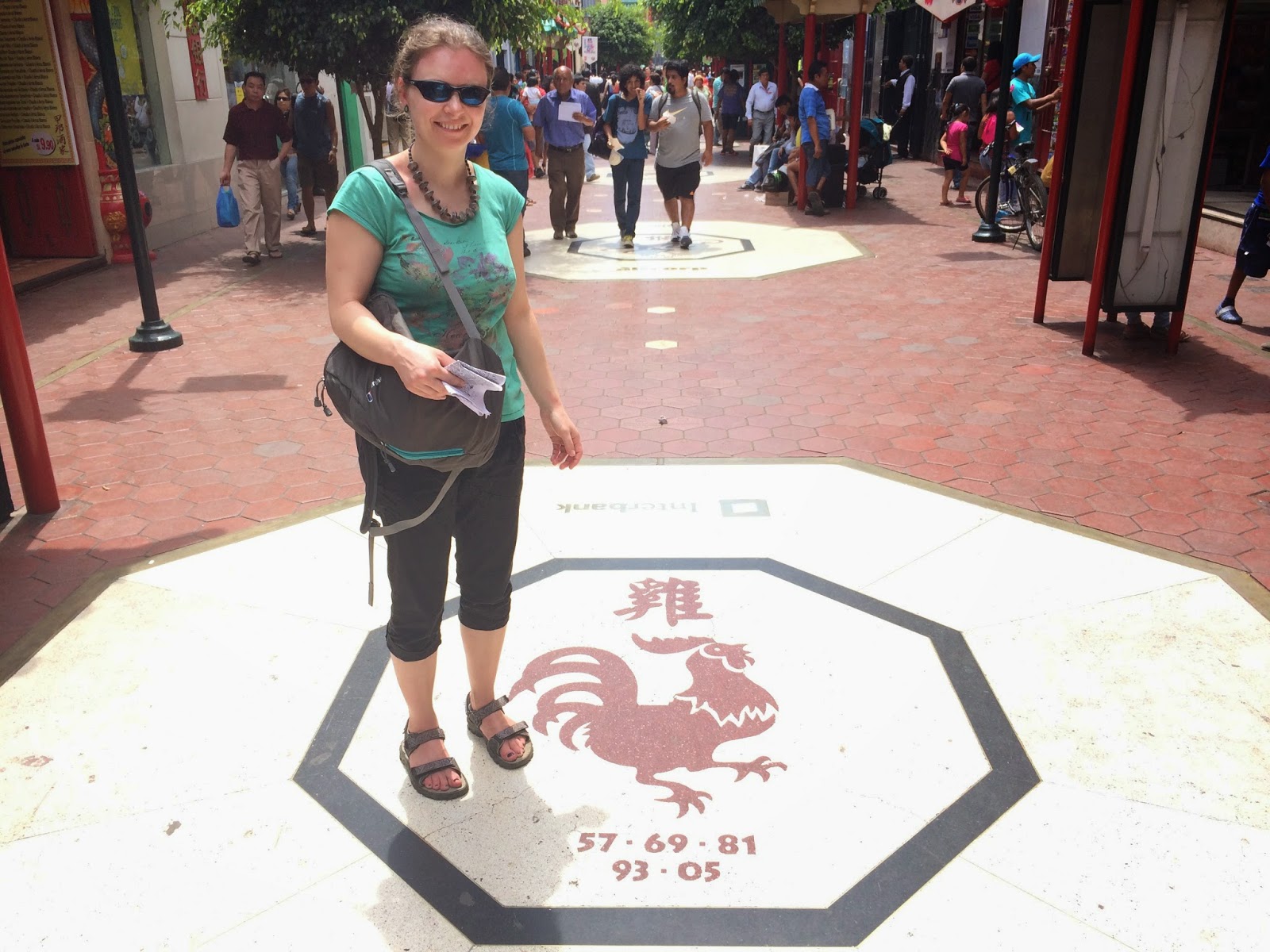 This was all thirsty work, so we headed to the Gran Bolivar Hotel, a grand colonial building and the perfect setting for our first Pisco Sour – the Peruvian national drink.

Its made from a grape brandy called Pisco, bitters, lime juice and egg white. It was actually rather tasty, much like a margarita and James’ new favourite drink.

On our final full day in Lima, we headed to the Museo de la Nacion, which the guide book said would give us a good understanding of the history of Peru. We thought that this would be a good idea before we headed out to see Inca ruins and the like.

However, what was most interesting (and harrowing) in the museum was not the pre-colombian pottery and jewellery, but the photo exhibition upstairs, commemorating the violence experienced between 1980 and 2000 in Peru. Over 69,000 people were killed or ‘disappeared’ during this period, by either insurgents or the Government.

The exhibition was called “Yuyanapaq”, which in Quechua, one of the local languages, means To Remember. The exhibition itself forms part of the final report of the Commission for Truth and Reconciliation, which reported in 2003.

I have to admit that this had all passed me by and I had no idea about the atrocities that had been happening in Peru during my life time.

That evening we sampled the night-life of of Barranco, which included a newly opened micro-brewery, run by a British expat and more Pisco Sour elsewhere. 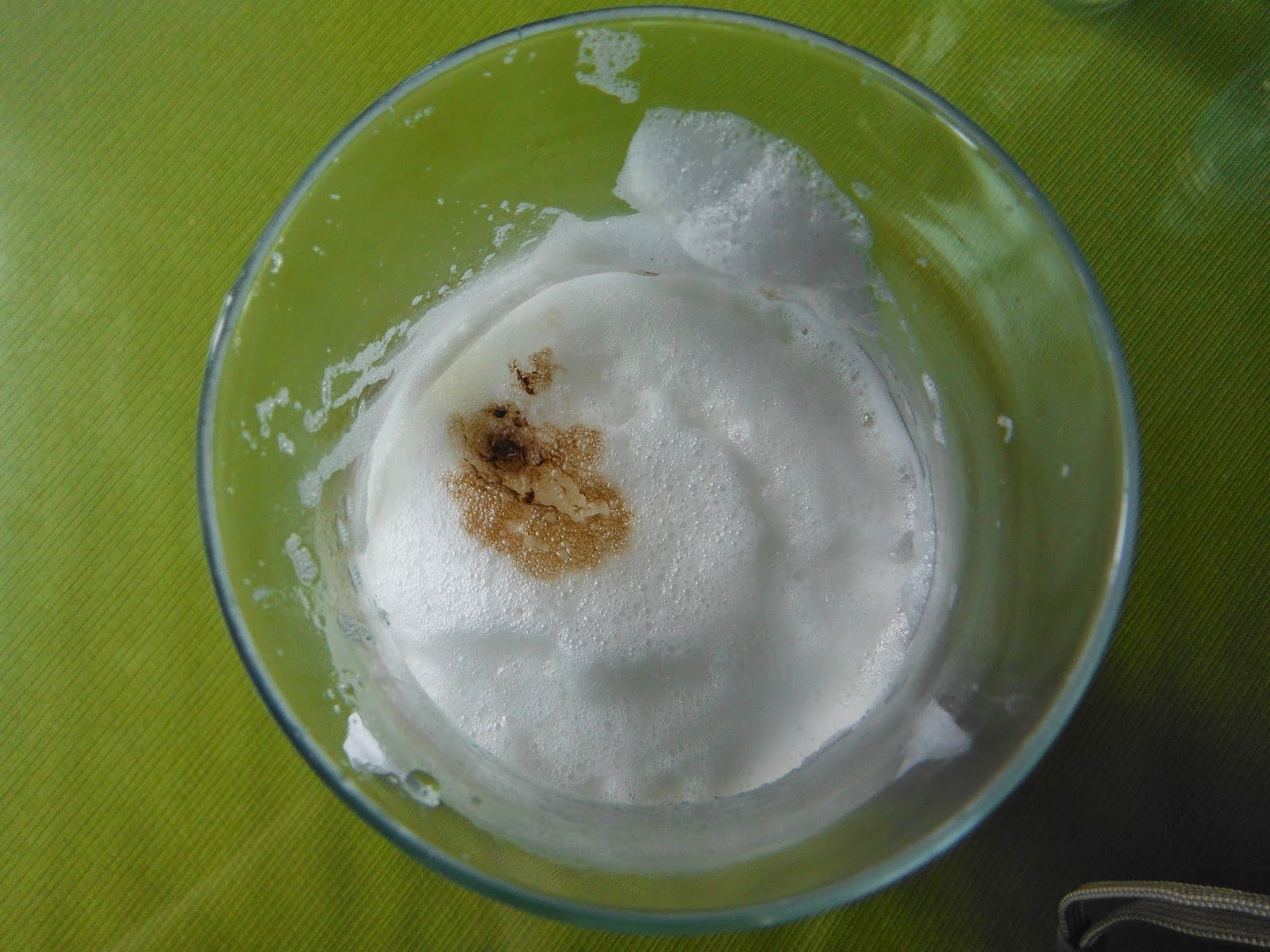