I (Sarah) had had the pretty Estonian capital of Tallinn on my wish list for a number of years after a former housemate had headed off to the Baltic state for a short break. I had looked at photos of the walled and turreted old town and my wanderlust was ignited!


As the 2015 long Easter weekend approached, I was searching for cheap flights for a short break and Tallinn kept coming up. So now was the time!

Tallinn is pretty small as capital cities go with a population of just over 400,000 people, but then there are only about 1.4 million in the whole of Estonia. The country has a long history of being occupied by other powers - variously declaring independence throughout its history, only to be conquered by another power shortly after. At various times, the country has been ruled by the Danes, the Swedes, Russians and the Germans. Most recently, the country was a Soviet Republic, but gained independence in 1991.


Nowadays, the country is incredibly modern and dubbed 'e-Estonia' because of the importance of the internet and computer programming to the country - all of the country's schools were online by the late 1990s and pretty much any interaction with the state can be done online, including voting! The country produces more tech start-ups per head than any other European country and is where Skype originated.

The Estonians are great linguists too, perhaps as a result of all of that occupation! Everyone in tourism speaks very good, if not fluent English. And if you speak to anyone under 35-40, the chances are they'll have a pretty good grasp of English too. Many in the tourist industry also speak Russian, Finnish, Swedish and/or German. One of our guides spoke 5 languages and did tours in 4. He didn't seem to think it was anything usual. 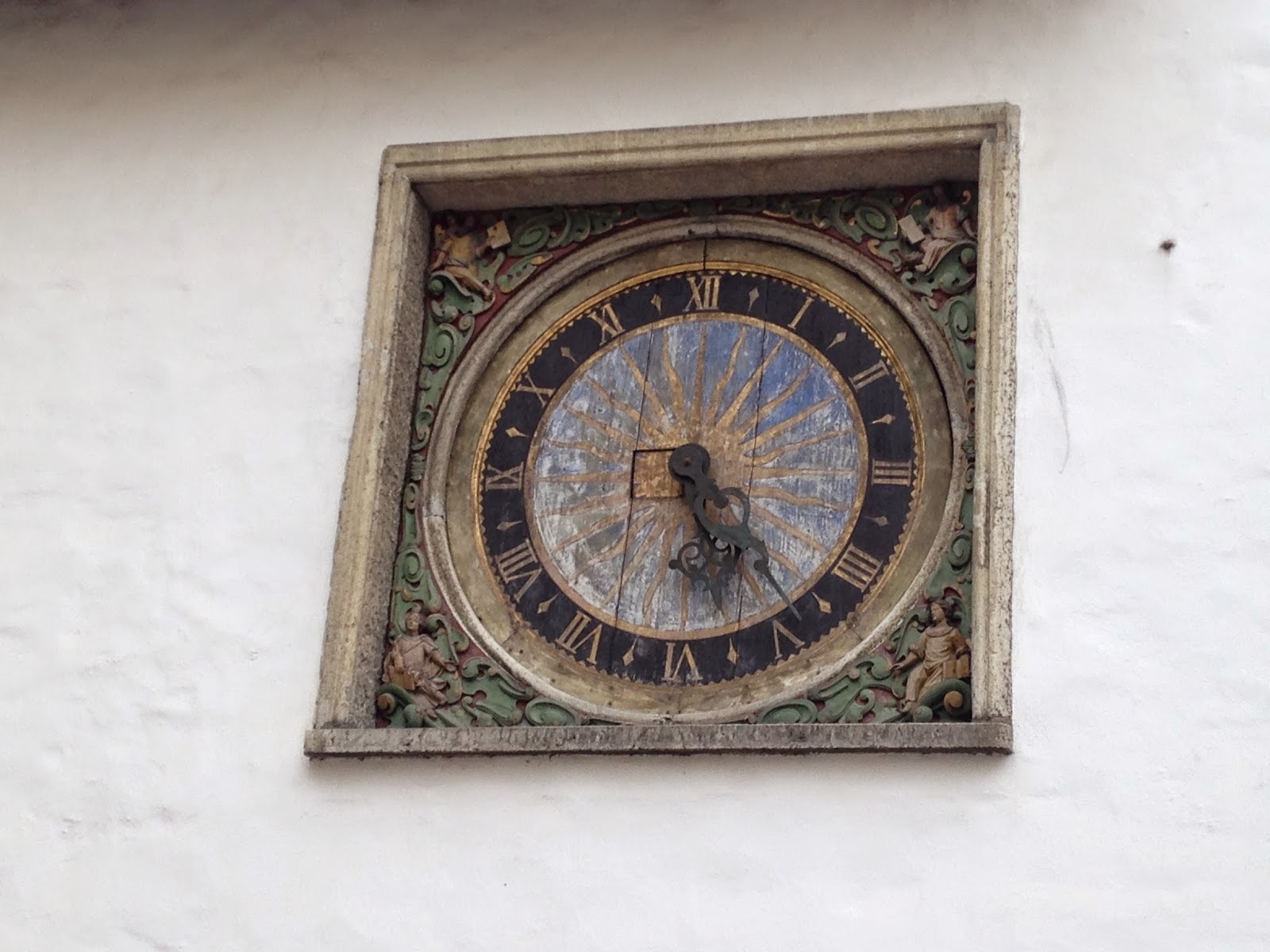 Tallinn's tourists
Tallinn has historically been a drinking destination for the Finns. Helsinki is just a 2-3 hour boat trip away, but the price of beer is considerably lower on this, the southern side of the Gulf of Finland.

When the Finns first started coming in the 1970s, a new hotel was built to accommodate them. Soviet Estonia wanted to control where they stayed and also listen in on their conversations. The Viru hotel - a high rise just outside the city walls - had a secret top floor where the KGB had offices to listen in to the bugged rooms and restaurants. It has now been turned into a museum, which you can visit with a guide for 10 euros. It's an interesting tour - the guide has some great quips and anecdotes about Soviet Estonia to share.


In the recent years, the cheap alcohol has also attracted stag and hen parties. These groups combined with the Finns mean that its quite usual to see a drunken tourist stumbling around town at midday. Don't let them put you off though! They are fairly easily avoided.

Tallinn's weather
Tallinn is as far north as the far north of Scotland. While its position means that it is a bit more sheltered, it can get cold.

The warmest it gets is the mid-20s in July, while it can be as cold as -10C or even -20C in the winter. Whatever time of the year you visit, make sure you take warm clothes!

Tallinn's old town
Most visitors to Tallinn stay in the old town and don't venture much further. This is pretty understandable, given how pretty the medieval old town is (and the range of bar and restaurant options within the city walls).


And walking around the old town, admiring the medieval architecture is worth a good day or two of your time. We particularly enjoyed walking along the city's walls, visiting the oldest pharmacy in Estonia (and Europe?) and viewing the town from up high on Toompea hill.

We'd particularly recommend taking the free walking tour around Tallinn that meets everyday at midday outside the tourist information office, near the Town Hall square. It helps you get your bearings, a good overview of Estonian history and makes sure you see the key landmarks!
Kalamaja
However, it is also worth venturing outside of the old town, particularly if you are staying for more than a couple of days.


We chose to stay in the Kalamaja area - known for its distinctive 'fish house' buildings (fish house is the direct translation of Kalamaja). We booked a lovely Air BnB loft apartment in the area, which was perfect for our long weekend getaway.

The area is 'up and coming' with hipsters moving in and former factories being converted into art studios, shops, bars and restaurants. This includes the Telliskivi Creative City, which has some great restaurants and bars, with a wide selection of craft beers if that's your thing.

Kalamaja is also home to the Maritime Museum, located in a former seaplane hangar. It's a pretty cool museum, where you can climb on board a minesweeper boat, dress up as a Soviet officer, climb inside a yellow submarine and play on the interactive exhibits, which teach you about water pressure and water flows. Great for kids - big and small!


Outside the museum, in the harbour is an icebreaker ship, which is also interesting to explore.

Food and drink
Traditionally, Estonian meals were based around meat and potatoes, but this is no more! As a vegetarian I was pleasantly surprised by the good range of veggie options in Tallinn. You can read more here. For meat fans, there are a number of medieval themed restaurants in Tallinn for you to try elk and wild boar or even bear!


We were also pleased to find a good range of craft beers, including local Estonian beers. There was a great bar in the Telliskivi complex, with a very wide selection. Nearby was a well stocked shop, selling beer and wine with a very knowledgeable staff member who helped advise us in which beers to take home as souvenirs. Try something from the Pohjala brewery, if only for the interesting labels!

While in Tallinn, you also need to try the local liquor Vana Tallinn. It's a rum based liquor, infused with citrus, cinnamon and vanilla. It has a herby taste and is incredibly warming on a cold Estonian day.

Have you been to Tallinn? Did you see anymore of Estonia? What did you think? 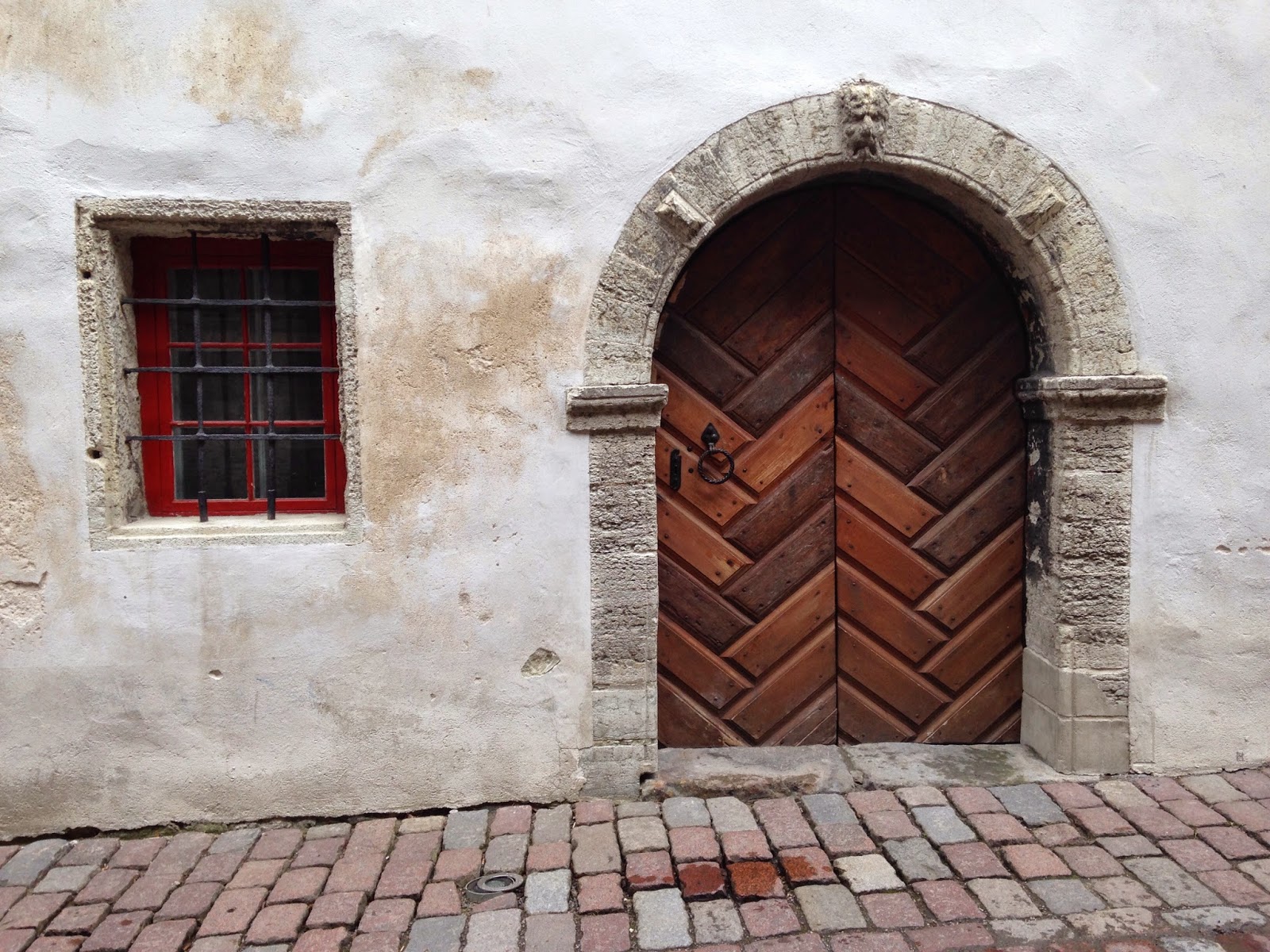